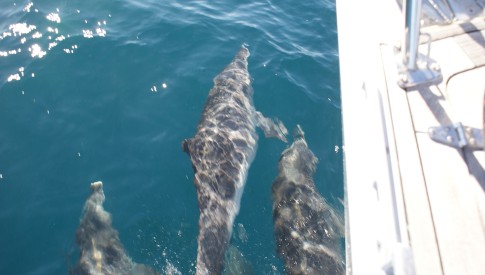 They knew we had a camera and they just would not quit.
Added 2 November 2008