This is from a live stream, talking about our final passage. Talking about our next episode 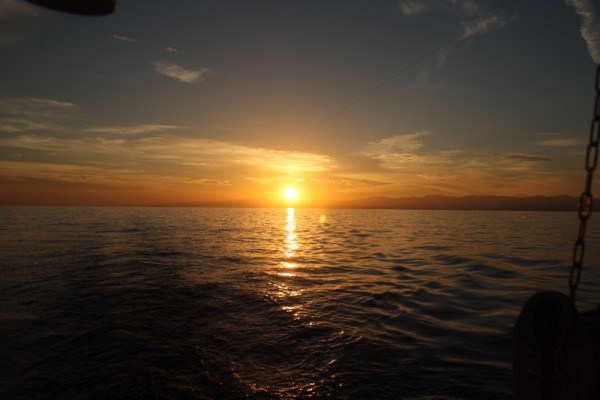