Album: BVI Aboard "White Rabbit" | So This Happened 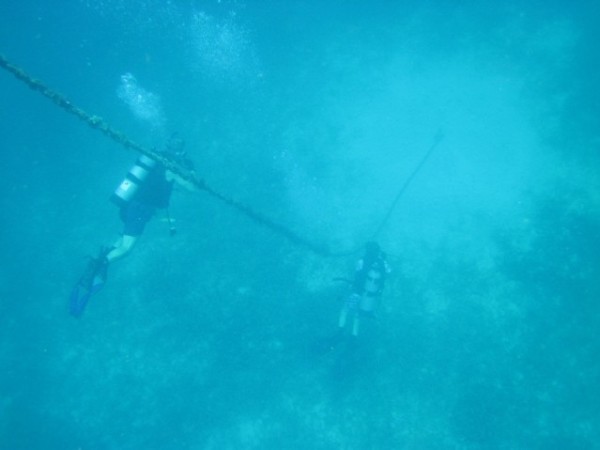