Album: Abacos-Easter 2012 | So This Happened 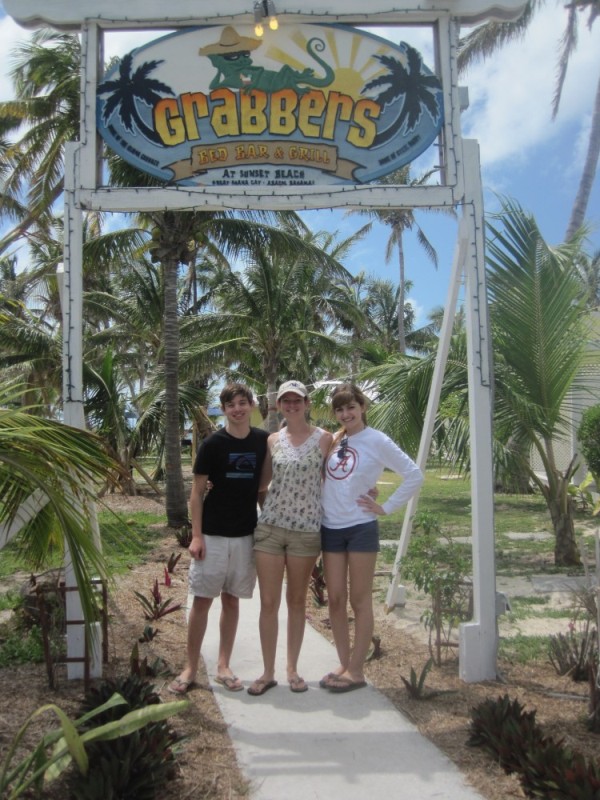