Album: Spring Cruise to Beaufort, NC | So This Happened 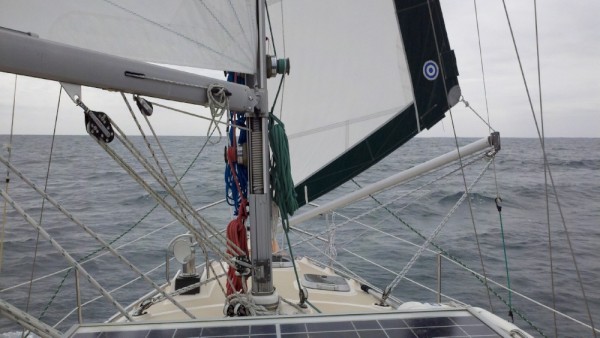 Playing around. Winging out the staysail with a foreguy on way to Wrightsville Beach.
Added 4 April 2013