Album: Bavaria Hike | So This Happened 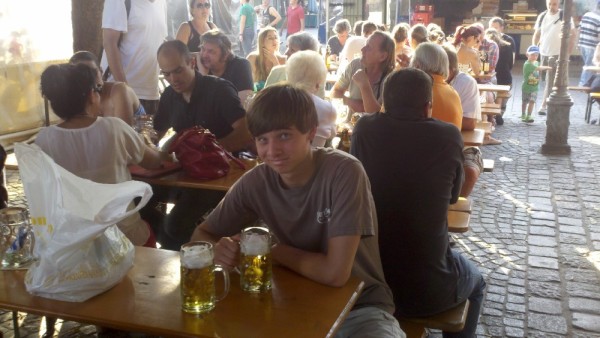