11 April 2014 | From Lee's Landing Marina on Lake Union
Roy / Sunny and getting warmer
It was with more than guilt at having left my fans updateless for so long that drove me to post my recent spring update. How to describe it, ...the fires of urgency to get on with my next life's adventure have been stoked by the passing of not less than three of my friends in the past month or so. 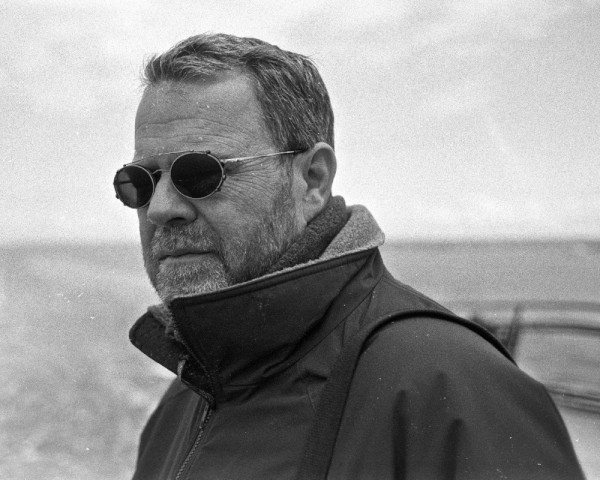 First, I discovered via Facebook that my long-time coffee drinking buddy Svante "Swan" Mossberg died suddenly at only 65 years of age. In retrospect, his death should not have been a surprise because he was a smoker and not particularly healthy, having suffered a recent episode of COPD, but it was a shock nonetheless. He'd retired less than a year ago and was eagerly making plans to pursue his dream of touring the Pacific Northwest in search of subjects for a nautical photo project he'd wanted to do for years. He'd been a photographer of some renown, but I think managing Glazer's Camera in Seattle had kept his eye too far from the lens for too long. It was only a week before his death that he'd finally made a deal on a new Airstream trailer that was to provide a platform for his travels. I'll miss old Swan. 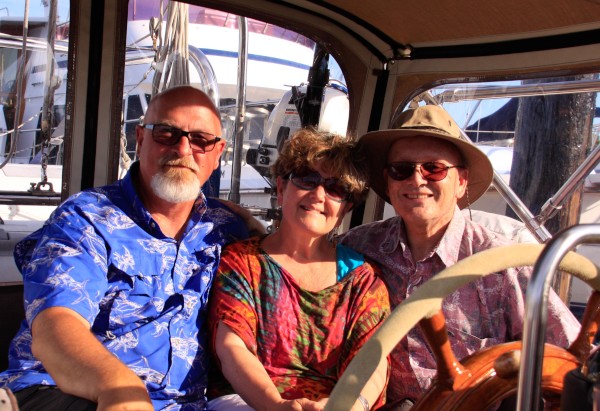 My old friend and college classmate from Webb Institute, Doug Wolff, finally succumbed to pancreatic cancer a week ago. Doug, only a year or two younger than me, was in his late 50s. He'd fought for about 18 months against the disease, but his doctors finally advised him that chemo was doing more harm than good, so he stopped treatment. I visited him a couple of times in the ensuing few weeks of his finally failing health and in all this time he never once despaired about his lot. He passed at home with his family around him, but will live forever as an inspiration for getting the best that can be got from life. You may recall the picture here from a previous post about his visit aboard Mabrouka at Friday Harbor last July. 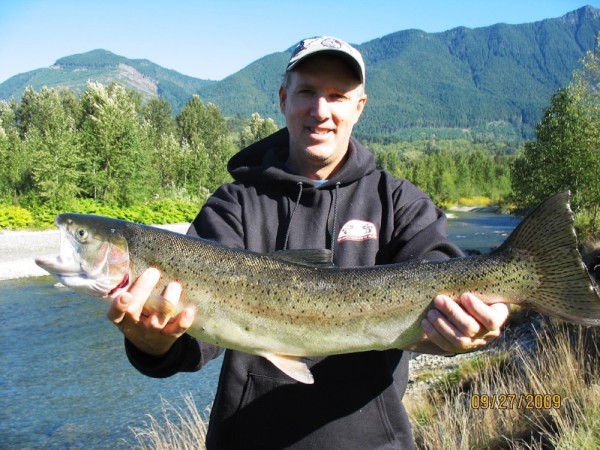 I was taking these two deaths in stride fairly well, seemingly successful in the philosophical acceptance that even death is life, when a third friend was taken in the Snohomish County land slide. Steve Harris was really more of an coworker than a close friend, but his abrupt demise in his forties while I was still absorbing Swan's and Doug's exits has hit me with a renewed sense of mortality.

Doug, especially, established a standard for living a fulfilled life. I will always maintain that bringing my daughters into the world is as much of a legacy as I'll ever need to have made my own time on this earth worthwhile. Still, there are adventures out there for me to experience and I am even more anxious than before to get on with them.
Comments
Newer Older
Contents