Navily.app is a social cruising guide where users can share their knowledge on anchorages and book berths in marinas across Europe. It also includes weather forecasts directly in the app and calculates a protection score for each anchorage making it very easy to understand which anchorage is more suitable for a comfortable night - which is important to most cruisers. Another useful website is Noforeignland.com. Built and maintained by previous Marina Di Ragusa liveaboards, Steve and Helena off 'Amalia of London' to benefit the cruising sailing community with information on places to visit and boat tracking capabilities to help stay in touch with other sailors you meet on your travels. It also provides anchorage locations and services ashore. For weather we turn to Windy, the name says it all - Windy.app is a weather app for wind related sports and outdoor activities: surfing, sailing, kayaking, fishing, paragliding, cycling etc. All three of these apps are free for iOS and Android with options to upgrade for additional functionality.

With the gas now replaced we were ready to face the weather and Milazzo was certainly the perfect place to shelter from what was basically two days of torrential rain and poor visibility interspersed with thunder and lightening strikes. It's the first time we placed our tech in the oven to act as a faraday cage. The deluge washed all the dust out of the ropes, the rope colours have returned and they bend again from having no salt in them. torrential rain and no leaks! 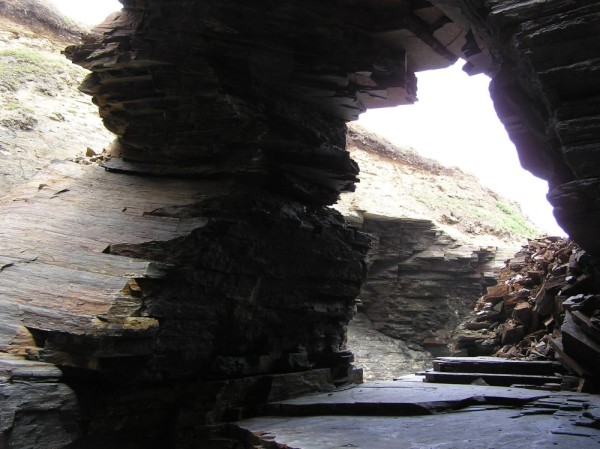