I just realized it has been a year since our last post. We are still in Phuket and not a lot new and exciting to report. The borders in Malaysia and Indonesia are open again so we will be leaving before the end of the year. Unless more unexpected things happen. We have said goodbye to friends and left Phuket for the last time four times now. Maybe number five will be more successful for us. We like Phuket a lot and have made many friends but it is time to move on.
I have added some photo’s we have collected over the past year. We hope you enjoy looking. 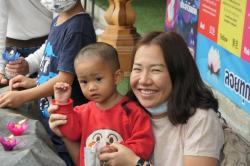 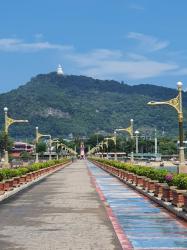