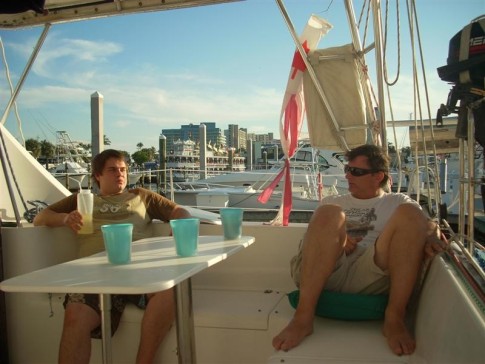 Son in the sunshine
Added 1 January 2009