Freycinet's Photos - Across the top 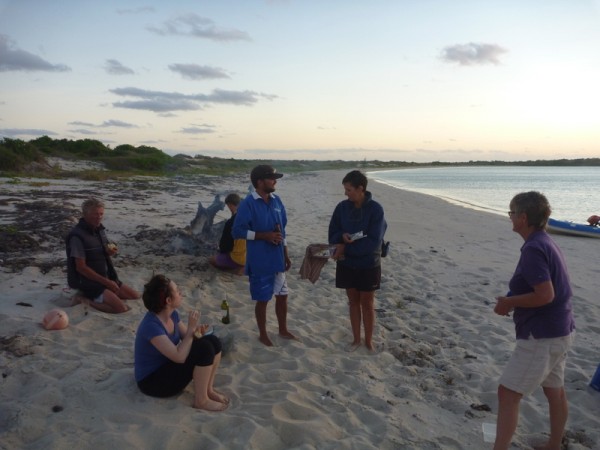