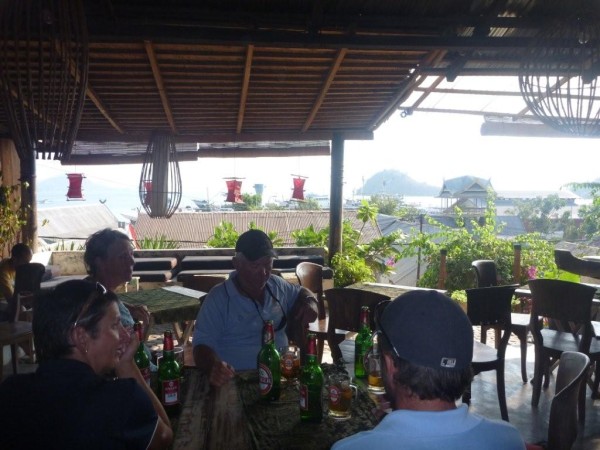 The whole team were there
Added 18 September 2011