Banjo's Photos - Journey back to Athens 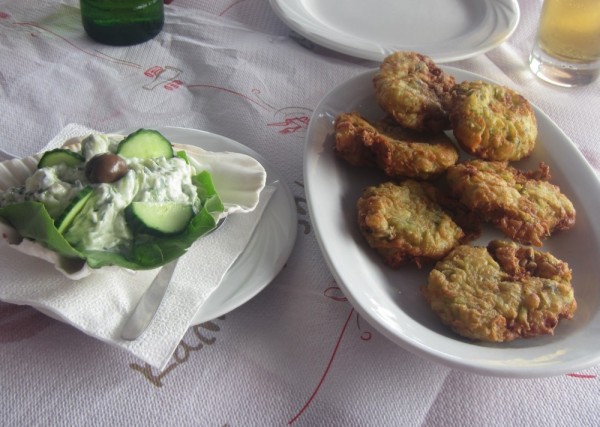