Lorelei's Photos - Back to Honduras 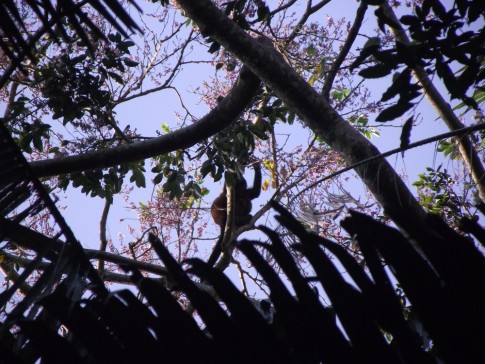