Into the Foggy Abyss

Heading home after a few days in Mahone bay. Planning on spending one more night then I have to go back to work.

The boys and I left Heather at work and headed to Lunenburg. Decided a stop for lunch in tanners pass was appropriate
More
Comments

Lunenburg for the night

Spent the night in Lunenburg as Arleigh needed to be dripped off at sea school on Wednesday. Off to Mahone bay for a couple of days before heading home.
More
Comments

We are anchored in Indian Harbour for a couple days while Heather heads to work at Rhubarb. Drove her to work in the dingy this morning. I'm working too so the boys have had to keep themselves busy. Busy hanging themselves off the mast and over the water!
More
Comments

Time to get away even if its only a short time

Well the sale of the boat fell through so we decided to celebrate by going on a short trip. Left Murphys Cove behind and headed to Indian Harbour in St. Margaret's Bay. Beautiful day for a sail and a great night to be back on the hook.

Was to long between actually going somewhere other than around home. Feels great!

Heather and the boys had to deal with a very sad incident today. Our faithful boat cat Tilley who had been with us throughout our voyage passed away after being hit by a car.

He was such great company during our journey and always kept our spirits up. He was thrilled to experience land aft almost an entire year onboard. We enjoyed watching him discover the land and become kitten like all over again. Unfortunately with his upbringing on a boat he was not always aware of the perils of land.

We miss you Tilley and will always cherish the time we had with you.
More
Comments

We decided after clearing in at Shelburne what was another 15 hours after just doing 48 hrs and departed an hour later for an overnight run to Prospect!

After the rough ride it actually calmed down and we were able to have a glassy ride through the night to home. The fog was in thicker than ever but the good old radar held up.

When I came on watch we were making too good of time!! Definitely wanted to be well rested on arrival knowing full well our family would be waiting. So we had a slow burble for the last 4 hours in, a great big bacon and eggs breakfast and a quick cleaning of the boat.

On coming through the outer islands of Prospect we were greeted by the sun coming out and the fog clearing away and our neighbours Dave and Karen bombing out in Dave's boat to welcome us home. After weaving through the rocks in the cove we tied up to our mooring with our folks waving at us frantically from the dock. The welcome wagon was certainly there. We went to my folks for lunch and then to Heathers for supper. Everyone was very happy to see us home in one piece.

It was a bittersweet ending to a great, tumultuous trip. Nice to be home but the list of things to do just to get back into the swing of things is daunting. A week and a half later we are still scrambling! Back to the hectic world.

It took us the next day to strip most of the boat and bring our stuff back into the house. That's when we realized we don't have much furniture left and will have to pick up lots!

We decided to go camping the next weekend as a lot of our friends would be there and it would get us away from the house and the hectic. It certainly did! Had a blast and can already see we will probably have more of a summer of camping than boating.

Its good to be home!!!!
More
Comments

As I type this I can see Canada, there were other ways to tell we were getting close, the fog, 11° water, wearing all of our clothes at once to stay warm!!

It was a rough slog across as the weather man was telling us a great motoring weather window... light airs... what he really should have said was its going to blow 15 knots on your face the entire time and pound your guts out he would have been much more accurate.

As you can tell we survived and are heading into Shelburne for a good rest. Probably aim for prospect tomorrow but with oncoming weather may fall short and hit somewhere closer. 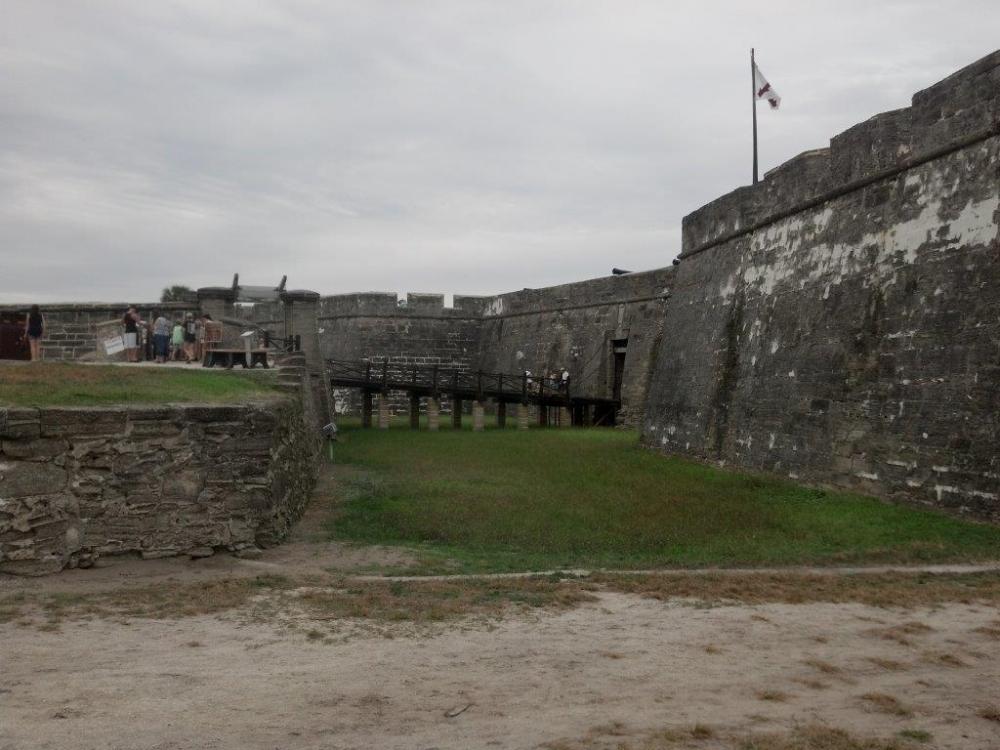