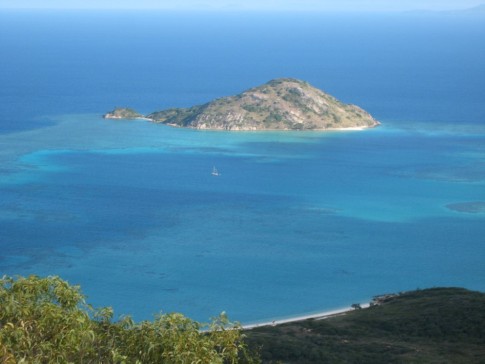 The view atop from Lizard Island
Added 27 July 2009