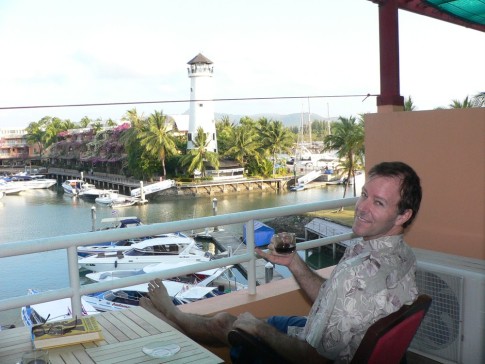 A strong marriage is based on the fair and equitable division of labor.
Added 24 December 2010