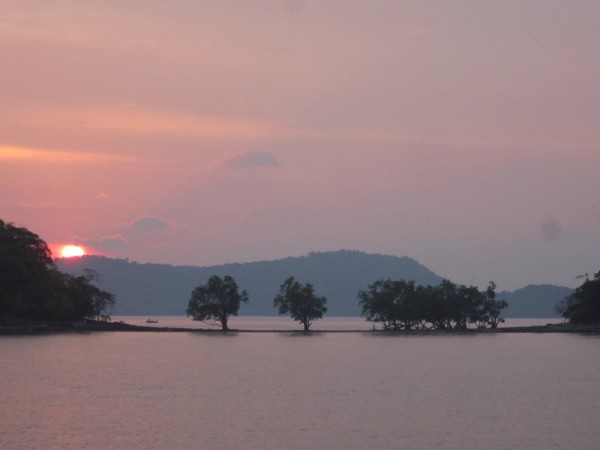 Singa Besar, one of our favorite hang-outs while working on the boat.
Added 25 July 2012