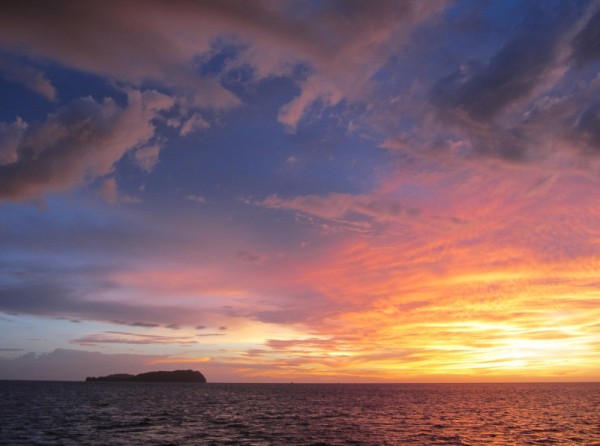 Sunset, anchored as some islands just offshore of Kota Kinabalu, the capital of Sabah.
Added 30 March 2013