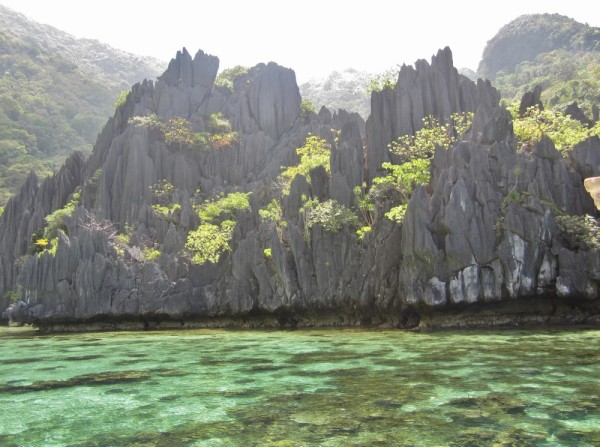 We took a tour around Baquit Bay on a banka run by a fellow we met on the beach, Rual. We had a great trip and got to see a lot of the area that we wouldn't dare take our boats.
Added 30 March 2013