Southern Patagonia pictures have been added to the Gallery. To find them go to the top of the home page on the blue bar highlight Gallery.
Comments
Older
Contents 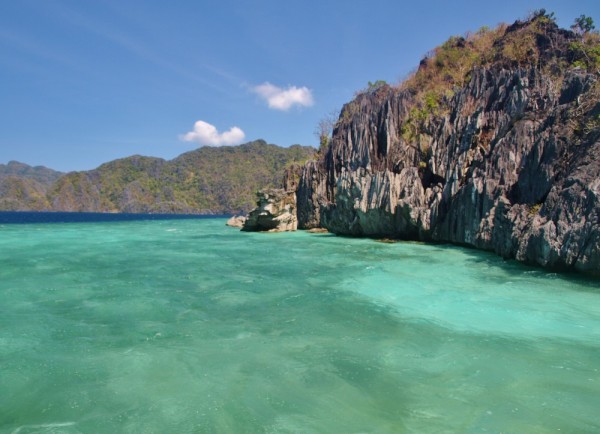