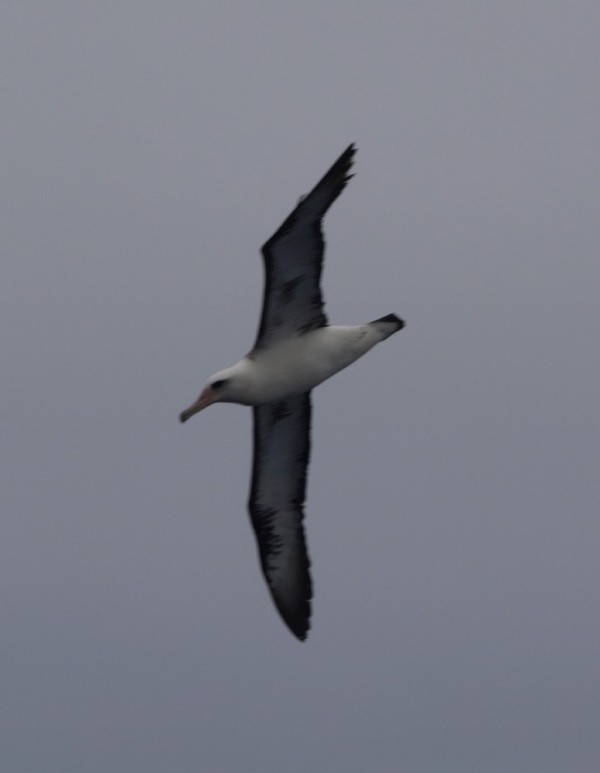 We were visited by albatross daily. This is a Laysan Albatross.
Added 25 July 2013