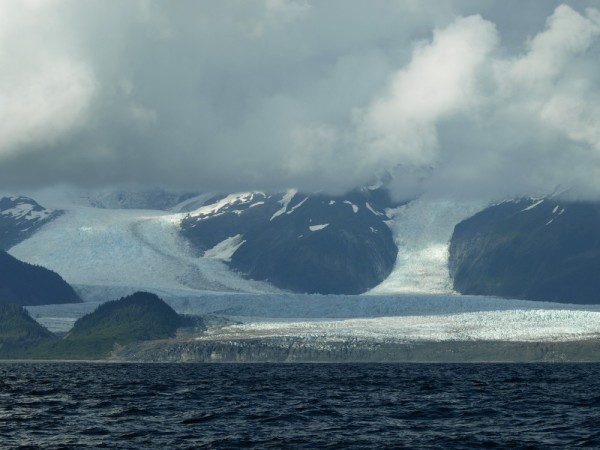 La Perouse Glacier as it comes out the mountains into the ocean.
Added 1 September 2013