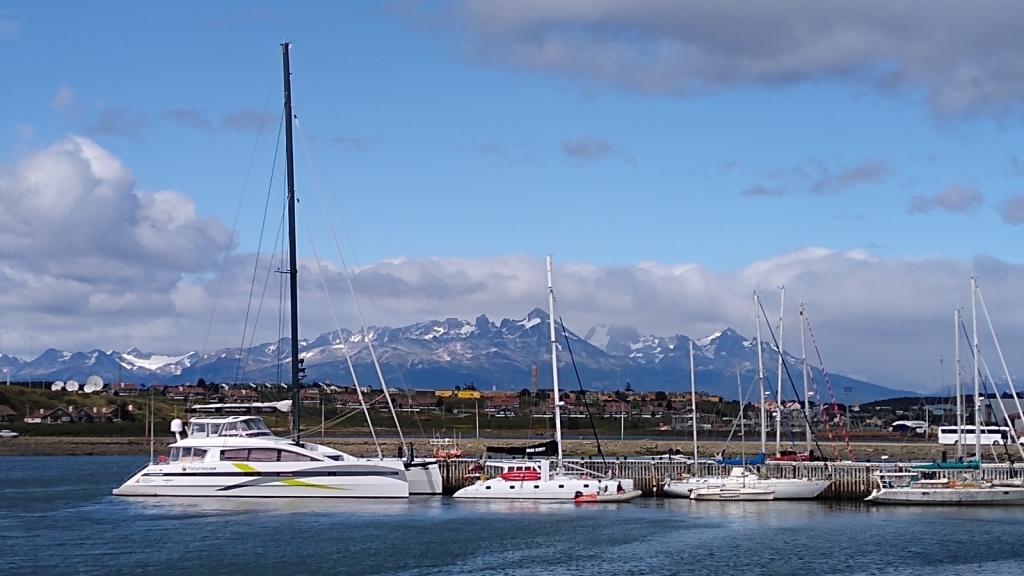 We used to think we had a pretty big boat! We met the crew of this boat in Ushuaia and later met the owner in Valdivia. Really nice folks all and an incredible boat.
Added 21 January 2020