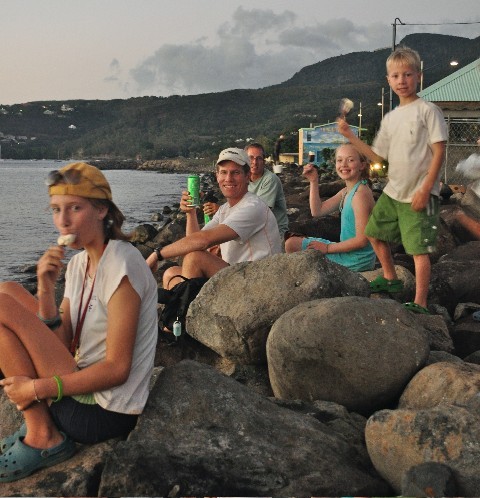 Treats after a full day driving tour of Guadaloupe with the Stolen Hour crew!
Added 31 January 2010