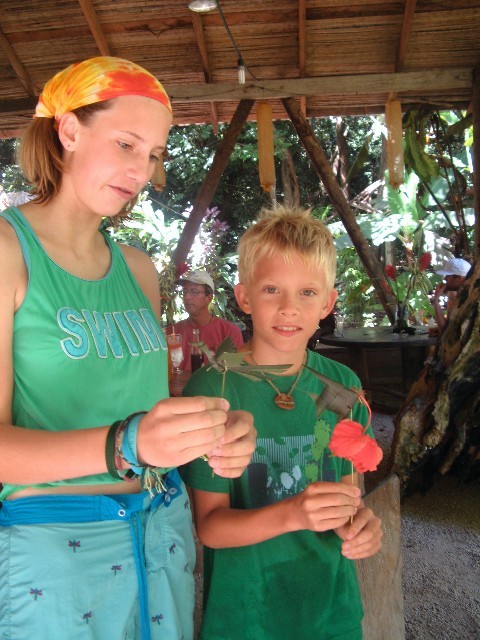 Our guide Martin made these out of palm leaves.
Added 31 January 2010