We went visiting again! Former cruisers live in Morgantown, WV. What a beautiful area and IB and Rebecca were wonderful hosts. We got caught up over delicious meals and even a homemade mulberry pie from a tree in their front yard. DeeO'gee was pretty well behaved except for chasing those chickens...

Here we started looking for a replacement tow vehicle. Ours was totalled when we were rear ended by a Harley. Before we settled with insurance things went from bad to worse. But hey, our mileage improved. 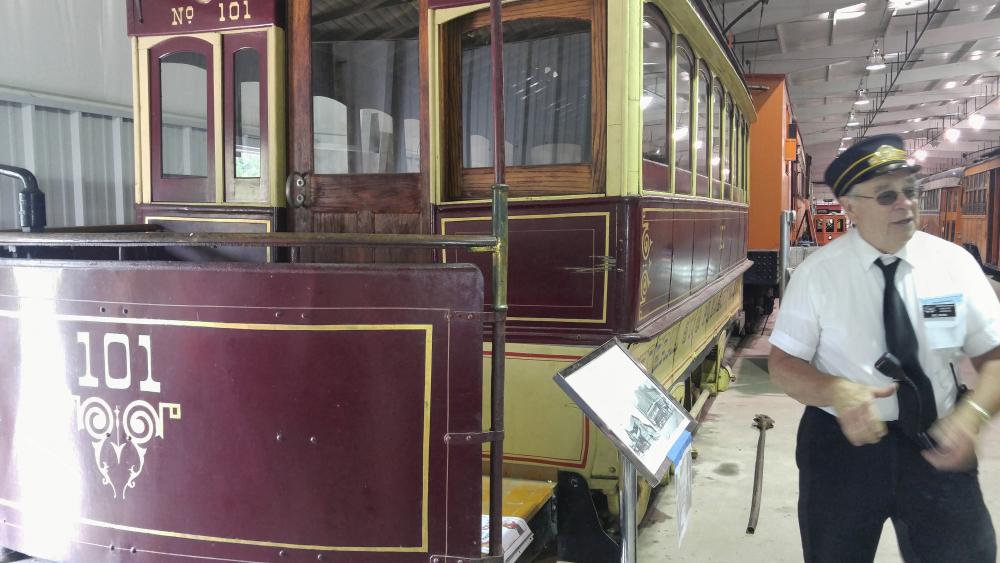 Along our route north through Pensylvania was a trolly museum so we took a scenic ride and learned about their important role in American history. The earliest trollies were horse drawn! After this the cars were pulled along by underground cables using steam engines. Electric cable cars were developed in 1886 and ran the streets of many cities until the mid 1900's. Of course these were the predecessor for today's metro rail systems. 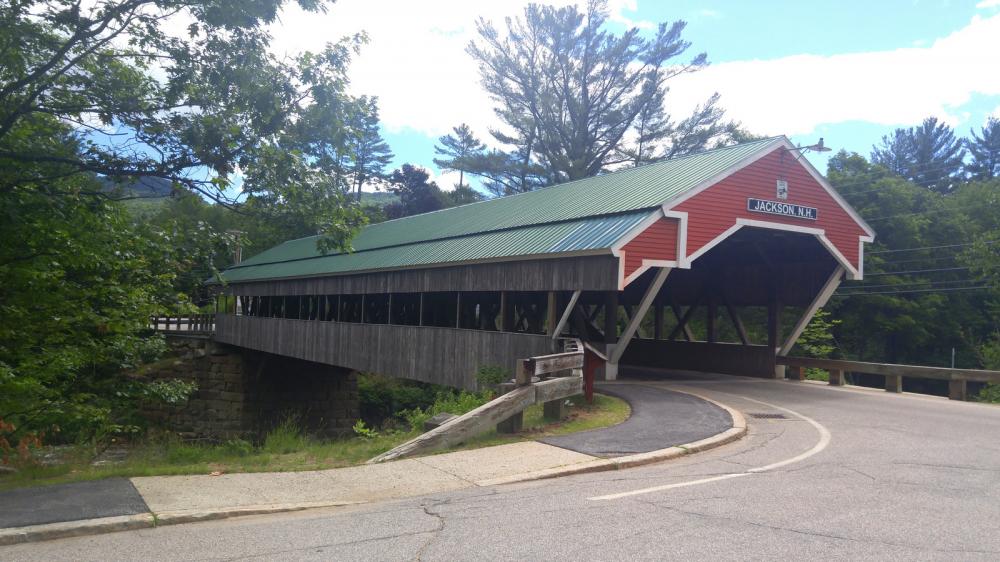 The New York finger lakes area was next on our route. Insert another Harvest Host Vineyard as this is one of New York's wine regions. A system of glaciers cut lakes stretching out like fingers that are surrounded by rich land ripe for the growing of grapes. We enjoyed a visit that included wine tasting and a leisurely boat ride with a couple that we had met at an RV park in Florida. Kim and Dave showed us thousands of acres of grape vines by land and also by water! Perfect visit.

Swinging over to Albany we found a car on Craigslist to replace Toad. Another Vue a few years newer and we could use the same tow package already had. Just a bit south were Brenda and Gary,  good friend from my old days working at Supercomputer Systems, Inc. in Wisconsin. Our weekend included a ride on an old biplane over the Hudson River. Again there was lots of good food and conversation and it was hard to say goodbye.

Crossing the line into Vermont was very exciting. I have wanted to visit Vermont since watching Newhart and meeting Daryl and his other brother Daryl for the first time. It was exactly as expected. Cute towns with quaint buildings nestled in lush green hillsides. Not only that but Ben and Jerry's Ice Cream is here. Factory tours ended with the requisite tasting.....yum. 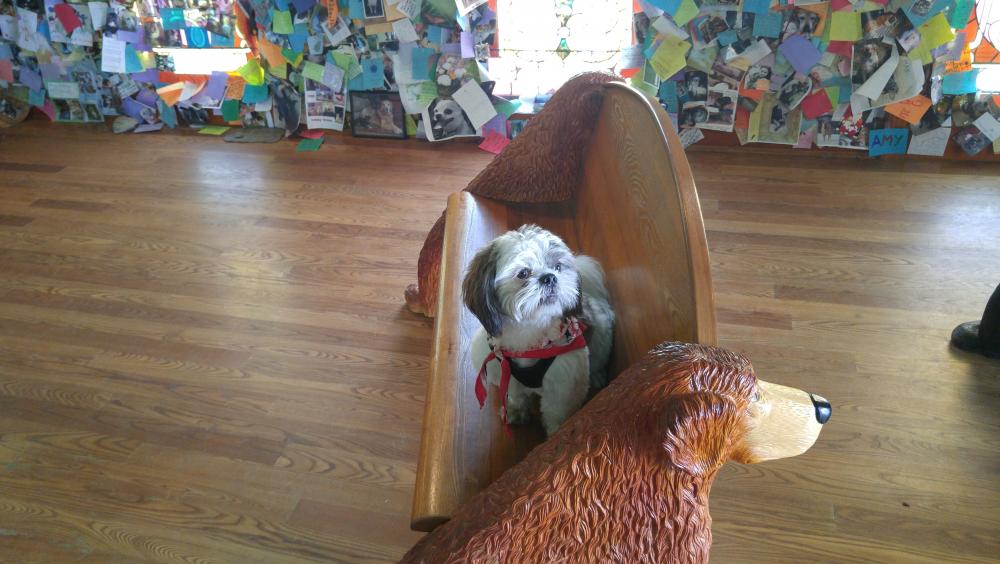 Before we left Vermont DeeO'gee got to spend a few hours at an 80 acre dog park. The property included a swimming pond, extensive trails and a chapel dedicated to the owners late best friend. Stained glass widows featured dogs as did the carvings on the pews. We all enjoyed our time there.

New Hampshire can boast the eastern seaboards most prominent peak. Mt Washington at 6288 feet can also boast the highest surface wind speeds in the northern hemisphere. 231 miles per hour was recorded in 1934. This was actually a world record until 1996. 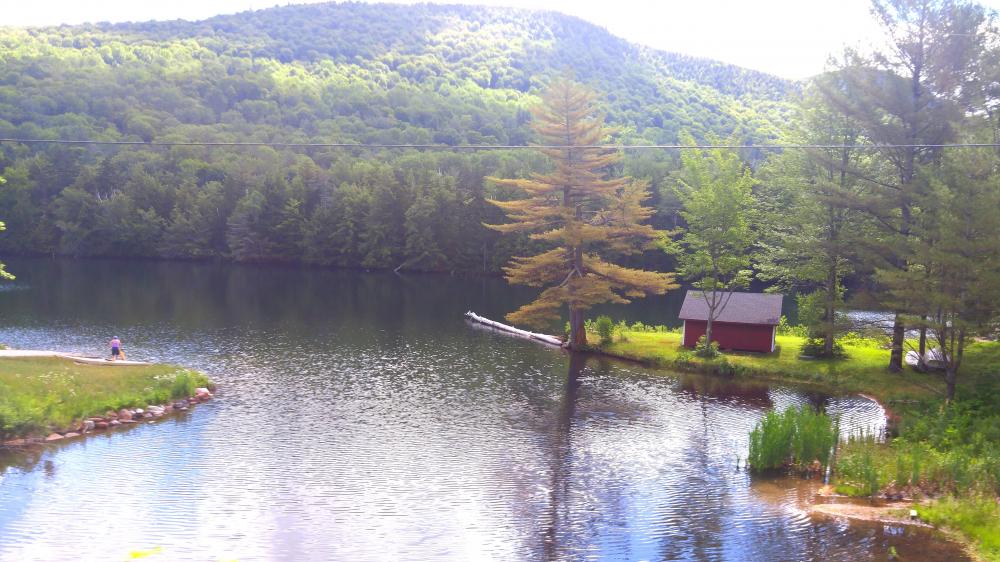 There were great views, waterfalls, and even a very short hike on the Appalachian trail.