Leaving the crowded tourist towns behind we headed to the beach to spend several days at Assateauge Island National Seashore. Wild horses roam free the entire length of the island. 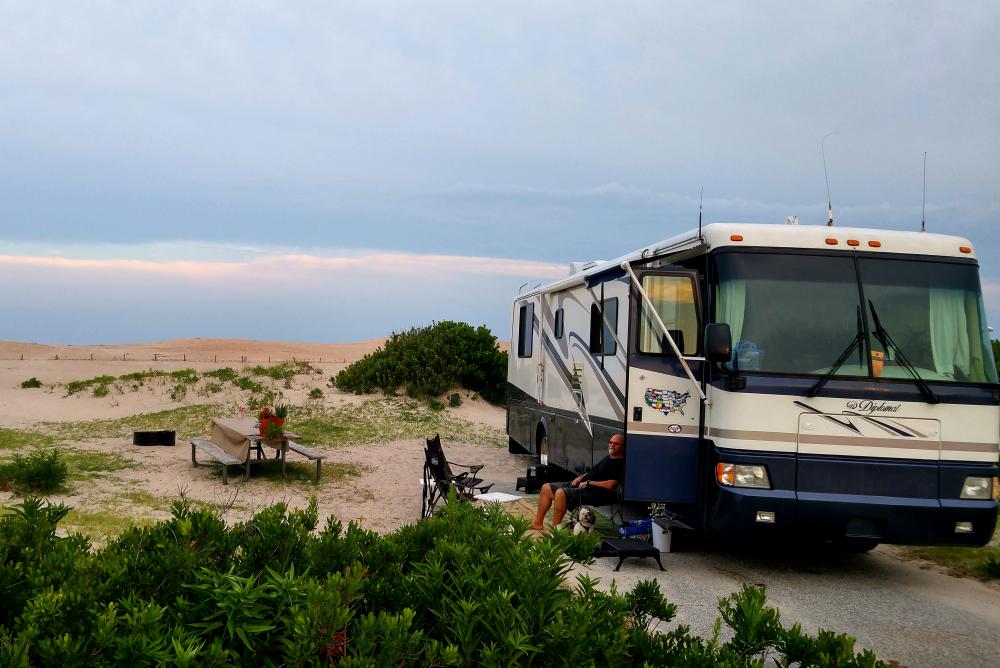 A really great campsite was almost on the beach, separated from the water by a small sand dune. The horses would walk the beach over the dune and nibble in the sparce grass in the campsites. DeeO'gee was so excited each time they would visit going nose to nose with anyone that let him close. 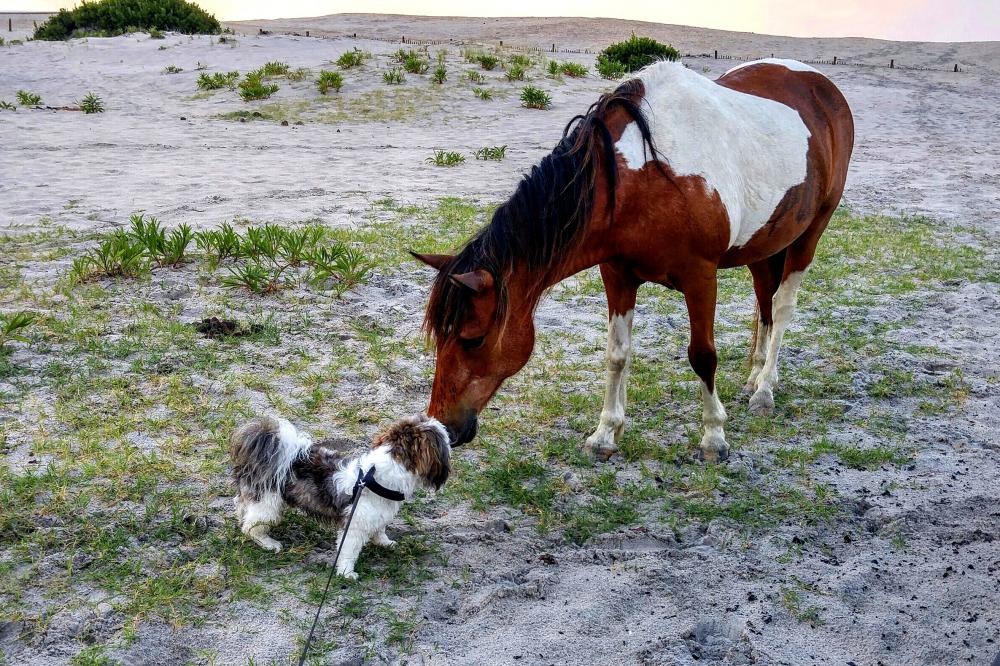 The breeze off the ocean gave relief to the opressing heat experienced inland. We had planned to take some day trips through the surrounding area but never left the beach. Now here is a place I could spend a month or two as camp host. 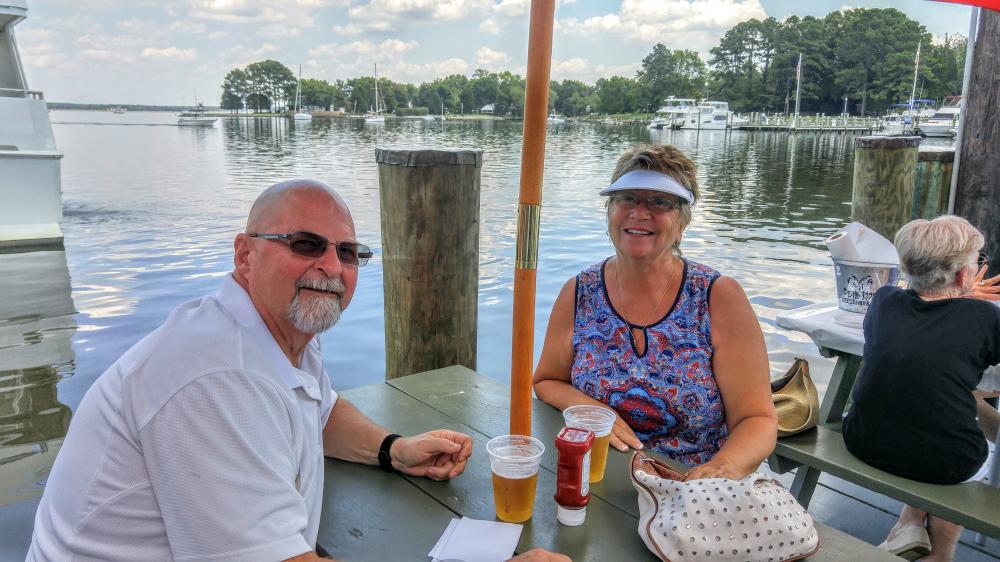 On the way to our nations capital we stopped at St Michaels. We enjoyed an excellent seafood lunch and a stroll through one of the most darling towns you have ever seen. This is another town that we are looking forward to coming back to by boat. We changed our reservations in D.C. from a federal campground to a state park with electricity and it was a good thing that we did. It was hot! Really really hot. 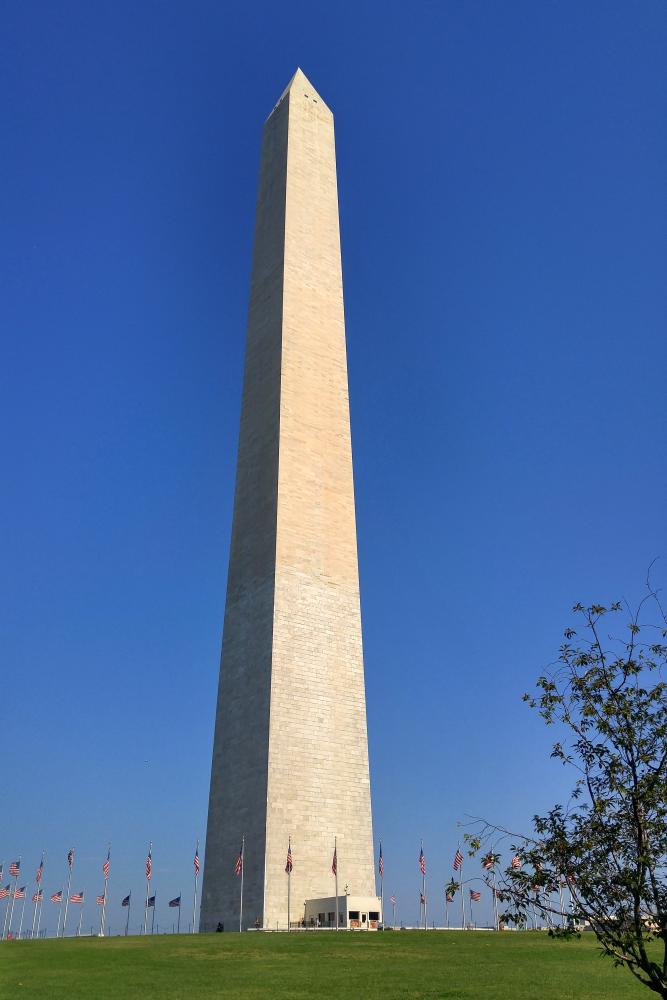 Early the next day we took the MetroRail into D.C. and headed right to the Washington Monument. The line was already quite long for the free tickets to go up to the observation deck at the top but we did manage to snag tickets for a late afternoon tour. 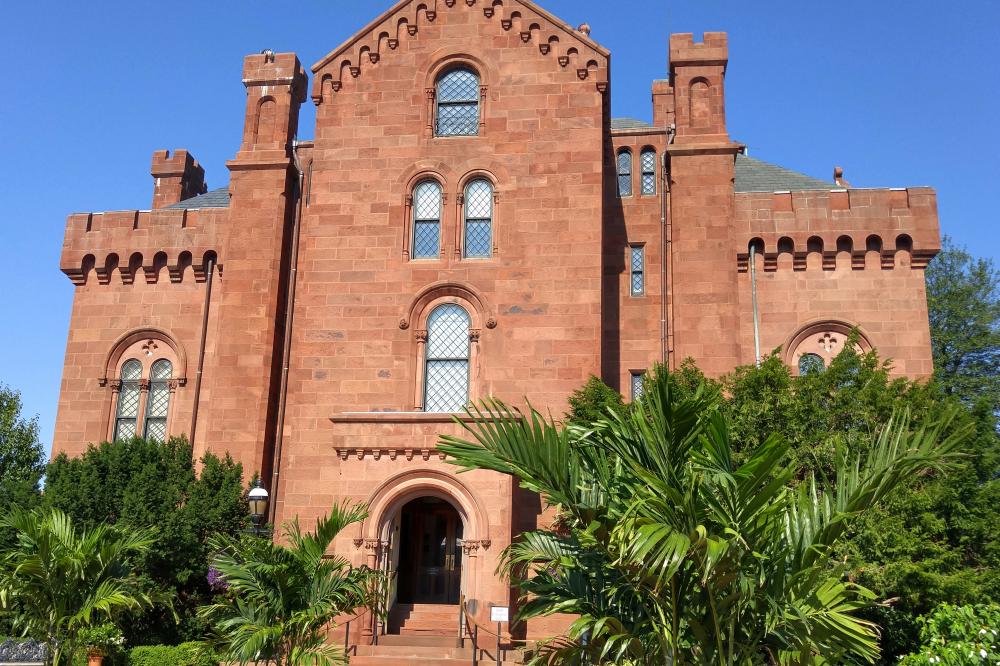 Next stop was the Smithsonian Castle, the administration building and information center. Loaded with a map and info of which museums we would visit we headed to Air and Space. Many of the exhibits brought back memories from our childhoods when the space race was on. 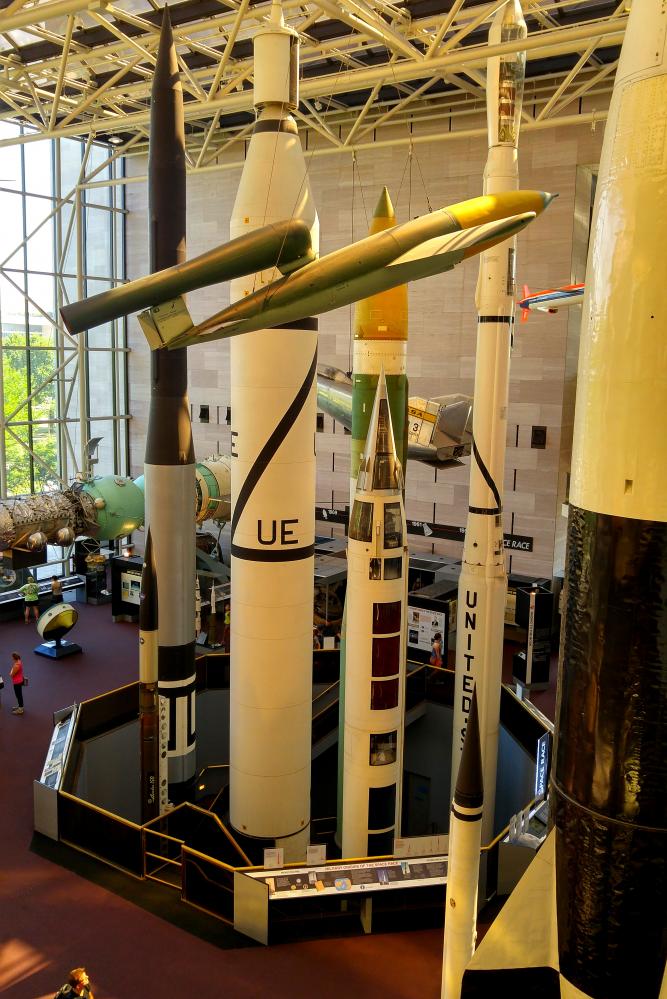 There are more monuments and memorials than one could possibly walk to in a single day and with temps over 100 degrees we tried to keep to the air conditioned interiors of the Smithsonian buildings. 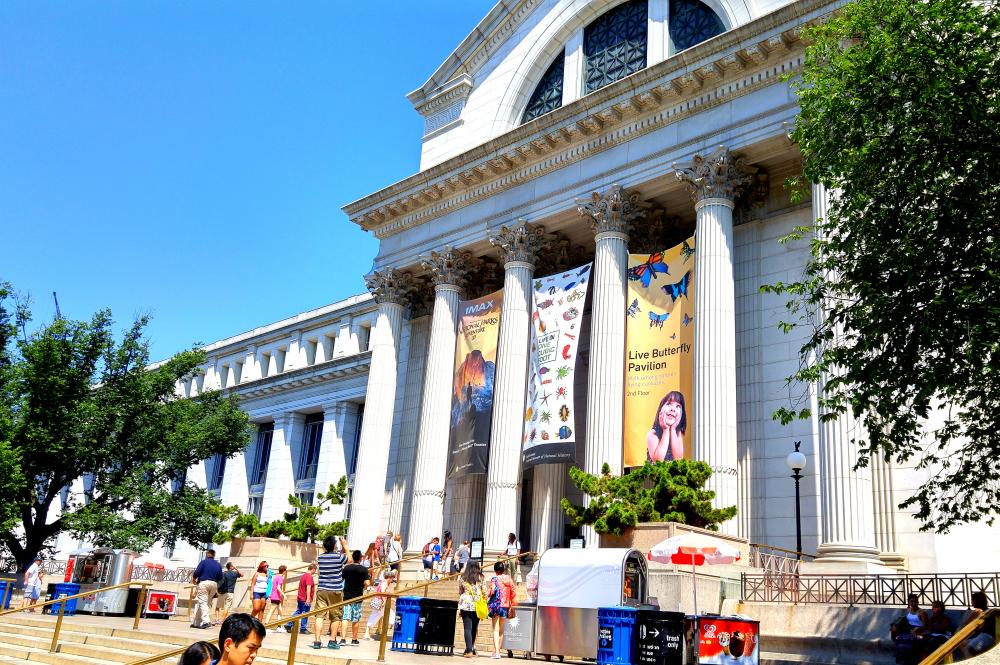 We took in a bit of culture in the National Gallery of Art enjoying Monet, Renoir, Picasso, de Vinci and more. We were amazed that original painting by the masters were hanging right there in front of us. Next stop was the Museum of Natural History. One couldn't help but think of "Night at the Museum" when you walk in to see the 65 million year old Tyrannosaurus Rex perched looking like he is ready to fetch a stick.

This was clearly the family favorite of the museums we visited that day. What kid, big or small, wouldn't want to see the fossils, stuffed animals or the butterfly garden? At the appointed time we walked back to the Washington Monument only to find that the elevator was broken and the monument closed. We were exhausted from the heat and the crowds so we headed back to the subway station. DeeO'gee had spend the day at doggie day camp and spa and was looking very dapper when we picked him up. 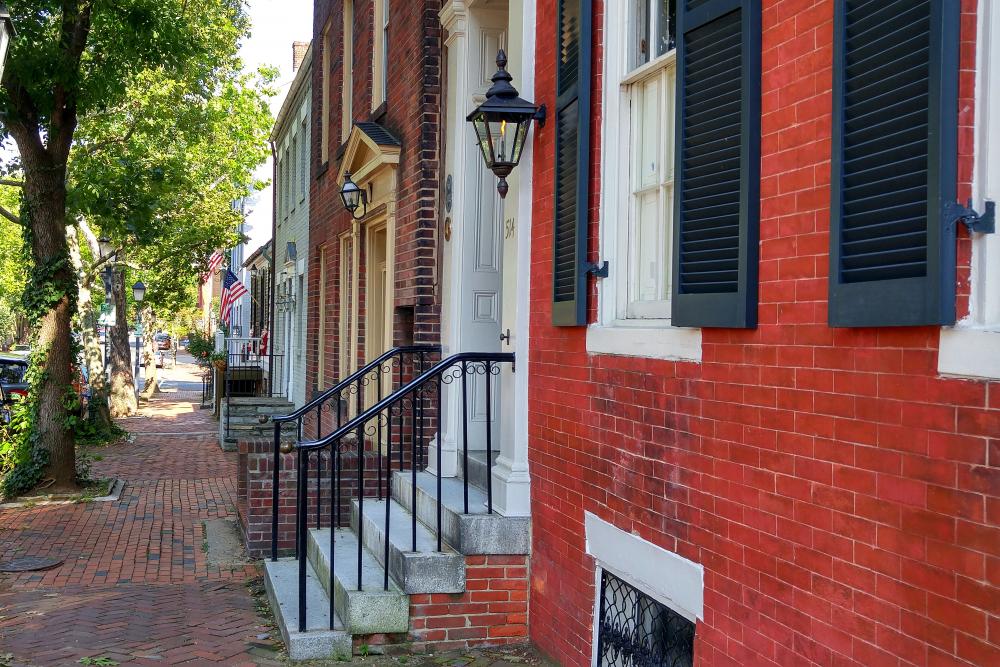 The next day we drove into Alexandria for a walk around town and dinner at historic Gatsby's. Joe and Julie, folks we met at Antigua Classicsjoined, joined us for dinner and a chance to catch up on Caribbean gossip.


Once again it was time to leave the crowds behind but this time we head to the mountains.
Comments
Newer Older
Contents