SLOTH TOO heads to Seattle Finally on the road again. After being released from my orthopedic surgeon, with a promise to do my PT daily, we started our 2017 RV Adventure.

Family and friends are always a first priority.


As we started north it was fantastic to spend a few days with my granddaughters. Riley is 9, an active golfer and on a swim team. Avery is 5 and will start school in the fall. I love them to the moon and back, Grandkids are so much fun and I wish I could see them more. Probably the only downside of being full time Nomads. I would love to show you how cute they are but I am not allowed to post any pictures of them.


Florida has amazing state parks and Caverns State Park was no exception. An added bonus is 1/2 price camping as Steve is over 65 and we are Florida residents. We live in a plastic box at St Brendan's Isle mail service in Green Cove Springs. 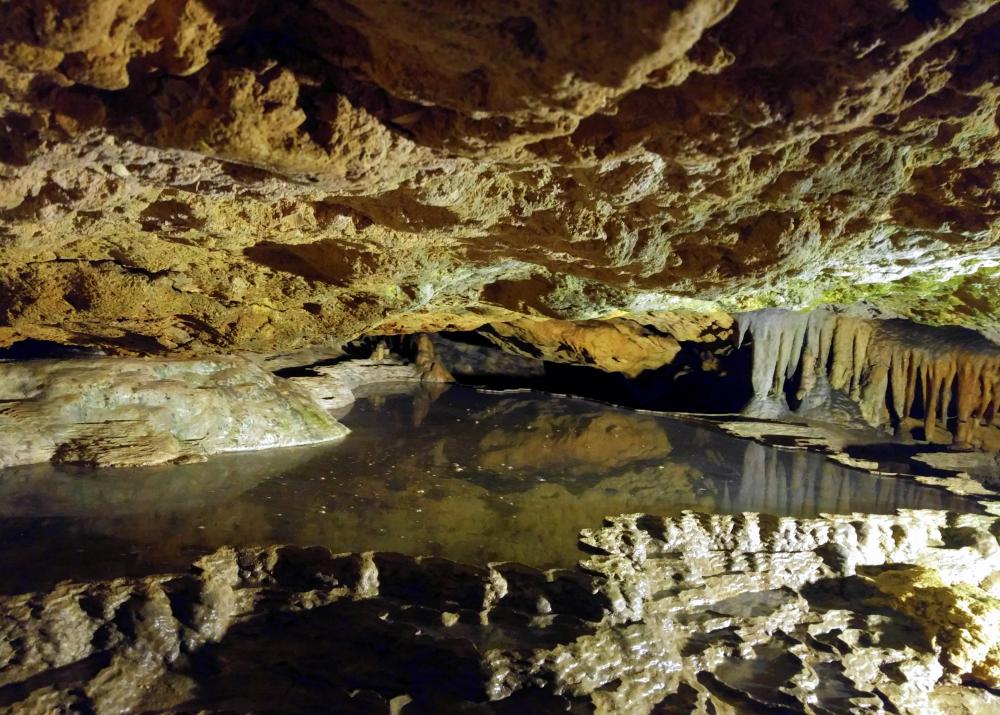 In the panhandle we visited cruising friends from when we first started out in 2009. We met them at a SSCA GAM and ran into them again in Georgetown, Bahamas. We cruised on and off with them through several island and have kept in touch. Catching up around fabulous meals and cocktails, we left with a promise to visit by boat.


We also knew cruising friends in Mobile that we met in Key West over Christmas so we set up a happy hour visit. It's amazing how many people we have met across the country and even across the globe. Since we started RVing we have managed to land visit with over 20 couples as we pass through their region or we meet up on the road. 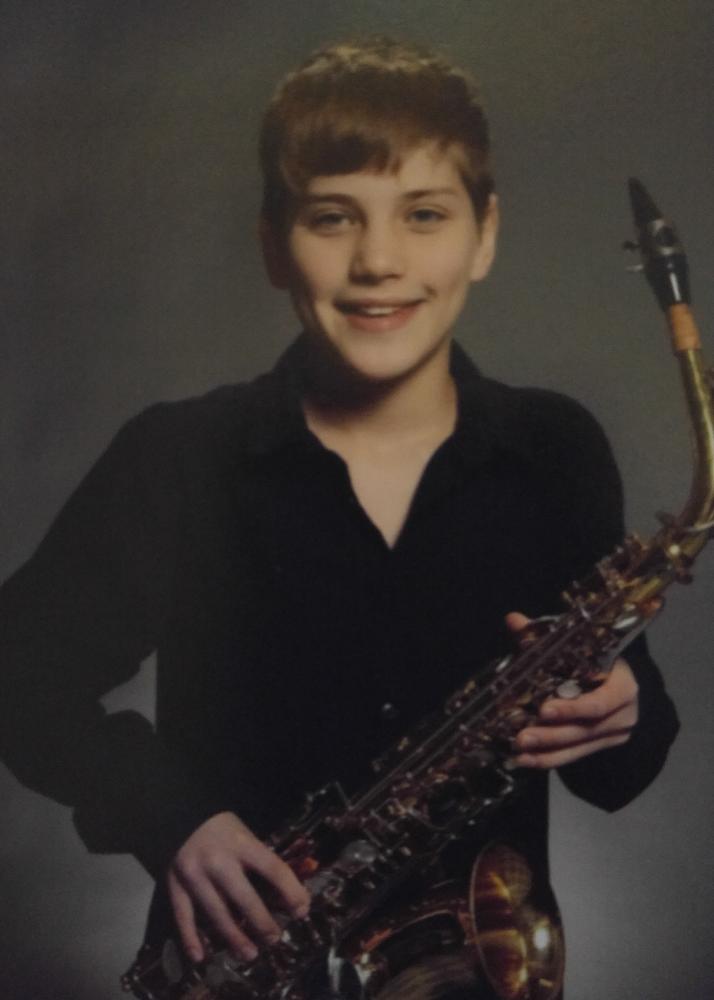 Austin was our next stop to see grandson Collin and family. Collin plays sax in the school band and we were on time to take in a concert. He came out to the campground and spent a few nights with us allowing us to play several games and enjoy campfires. DeeO'gee loved having him visit! I just received notice that he was awarded A Honor Role at 6th grade award ceremonies and he snagged a spot in next year's Wind Ensemble. 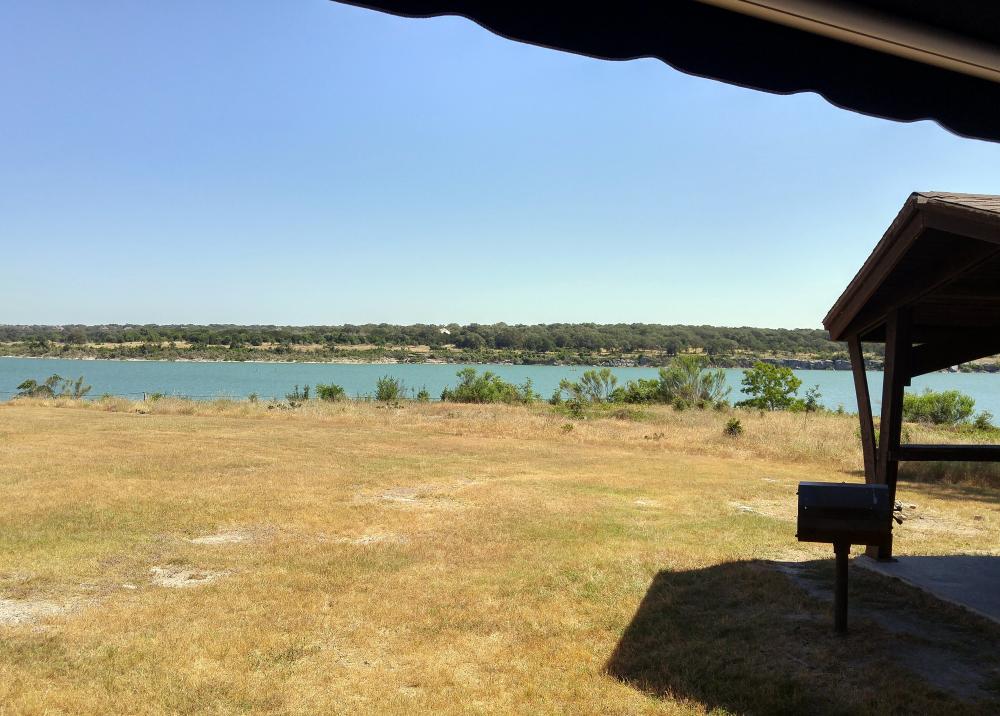 There are several nice Corp of Engineer parks just north of Austin for us to stay in when visiting this area, we are never disappointed.


From here we were headed toward Denver when Steve mentioned an old work colleague that now lives in Tulsa so we took a right. Steve hadn't seen Heather in 11 years and I got a chance to meet her and her husband Bill. It was a great visit and DeeO'gee had an all day playdate with their pups. 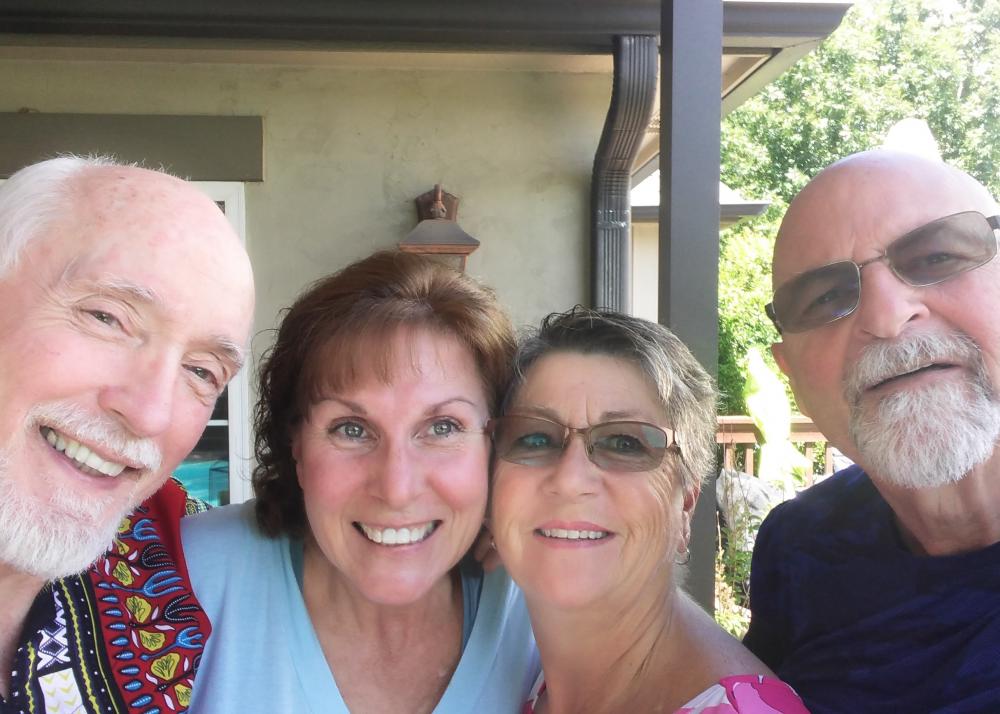 O.K. So here we were very disappointed, the first time, with a Corp of Engineer park. Sites we not level, road was gravel, and the neighbors looked like they had moved in permanently. The lower site were completely flooded due to heavy storms the week before. 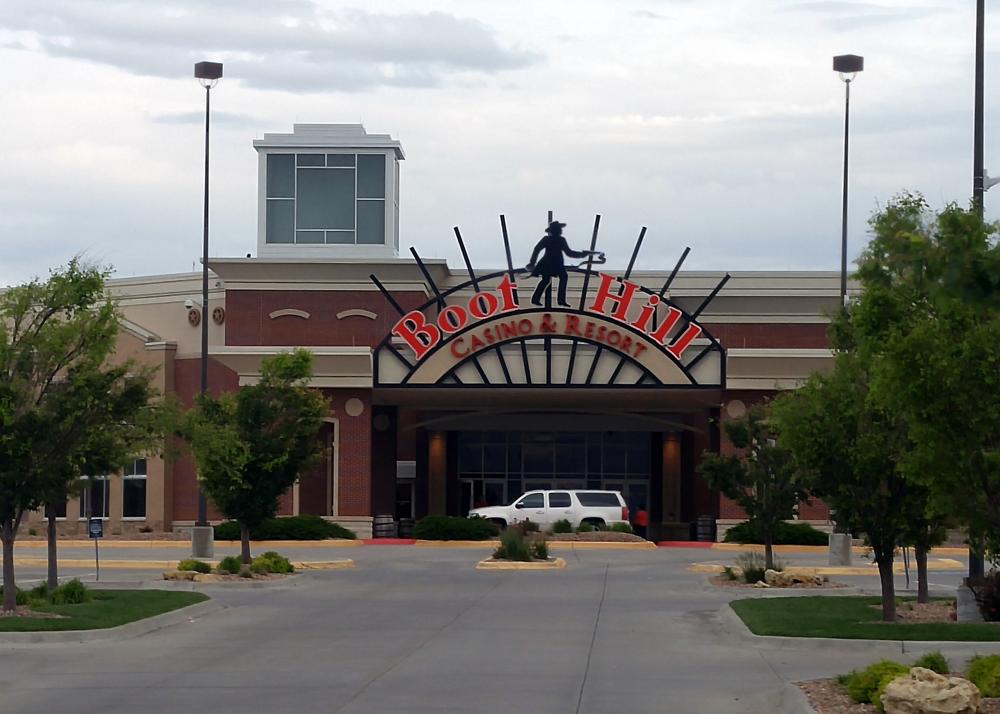 As we drove through Kansas I was trying get in touch with Dorothy to see if Toto was up for a playdate but that didn't work out so we visited Boot Hill Saloon. A lunch stop at a historic diner in Kansas allowed us to check that one of our list too.


We are really filling in that map on the side of the motorhome. Only the states left to go in the lower 48.
Comments
Newer Older
Contents