Our intended plan is to head north on our boat next spring continuing the Great American Loop. Because of this we needed to visit three more National Parks near the Canadian border. These are parks that only the heartiest of souls would visit in the winter. 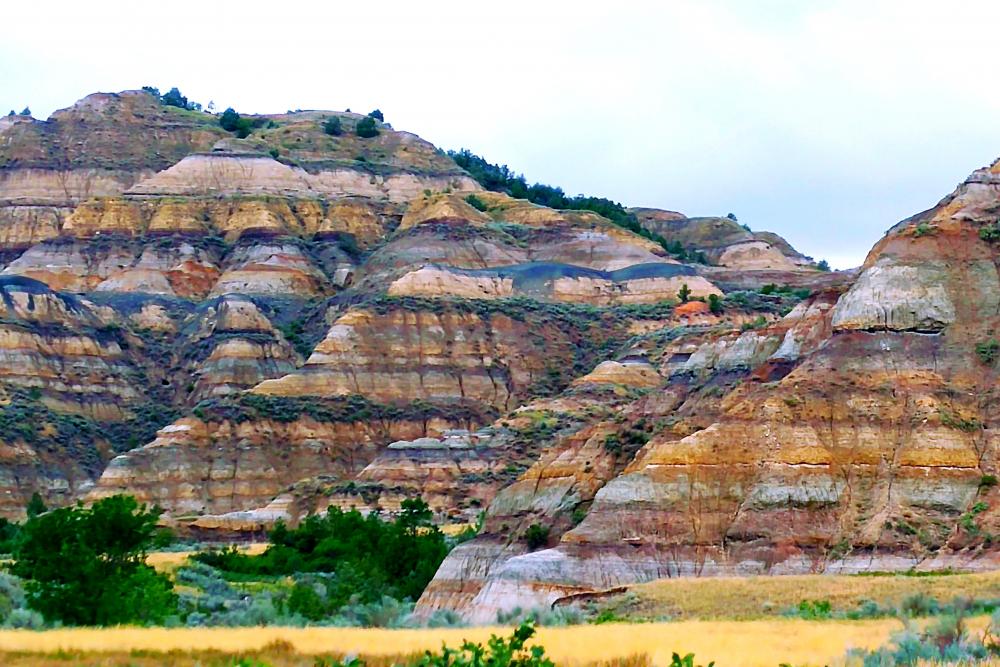 First of these was Theodore Roosevelt in North Dakota. We visited both the north and south units and found it very similar to The Badlands and Black Hills area of South Dakota. One afternoon we had a heard of Buffalo grazing as they wandered through our campground and on to the river. 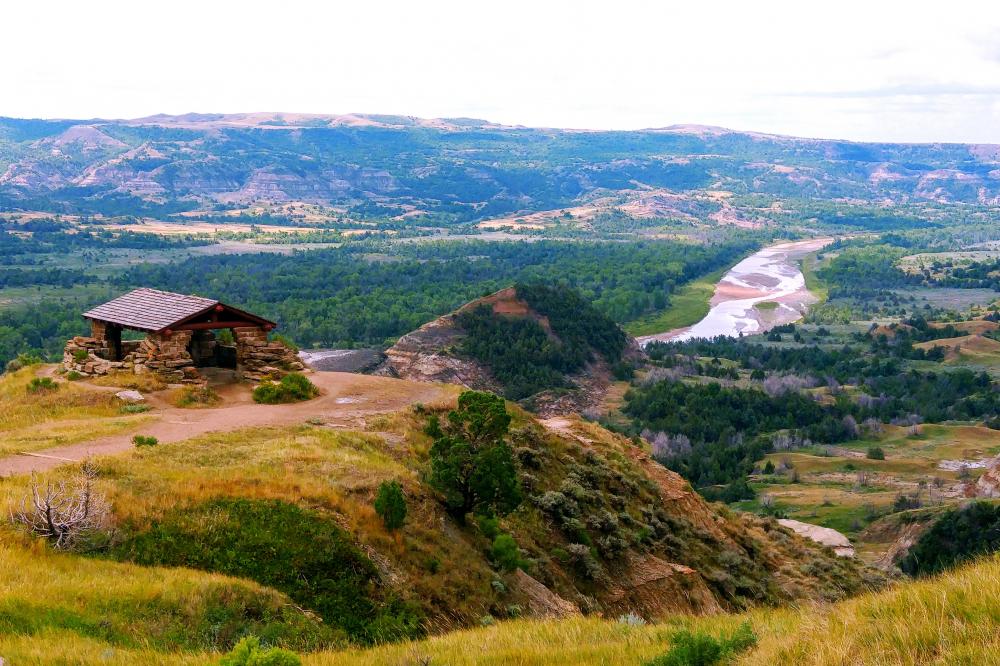 President Roosevelt claimed that his time on his land here helped him overcome personal tragedies and go on to transform his love of nature into law. While in office he established the US Forest Service and the Antiquities Act to protect 230 million acres of land. Protected land now exceeded many more million acres so we all need to thank our early environmentalist for their foresight. 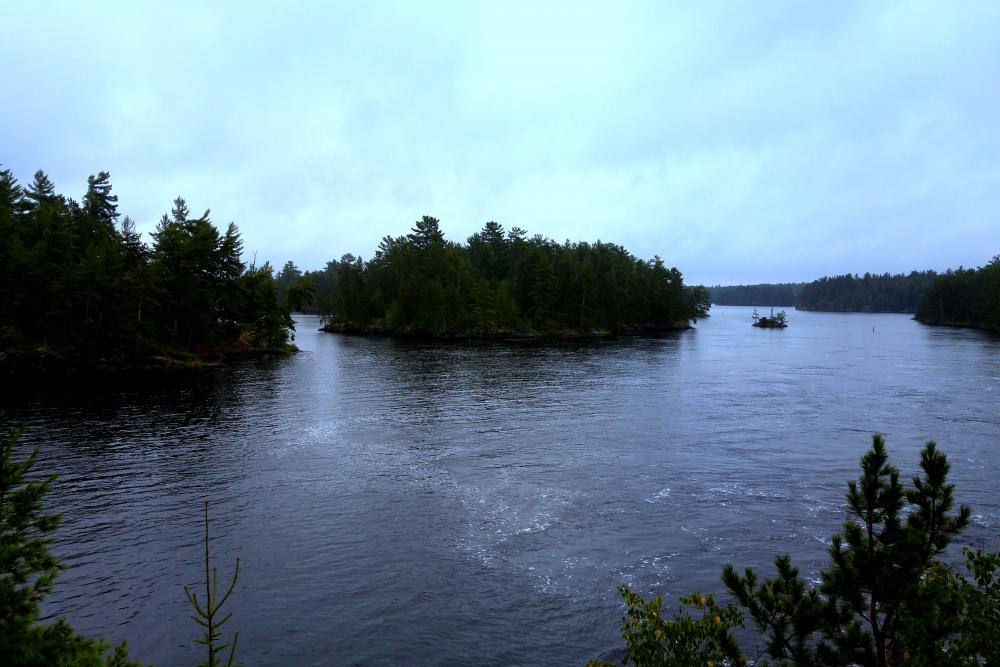 It was time to get out water fix so we headed east toward the Great Lakes. 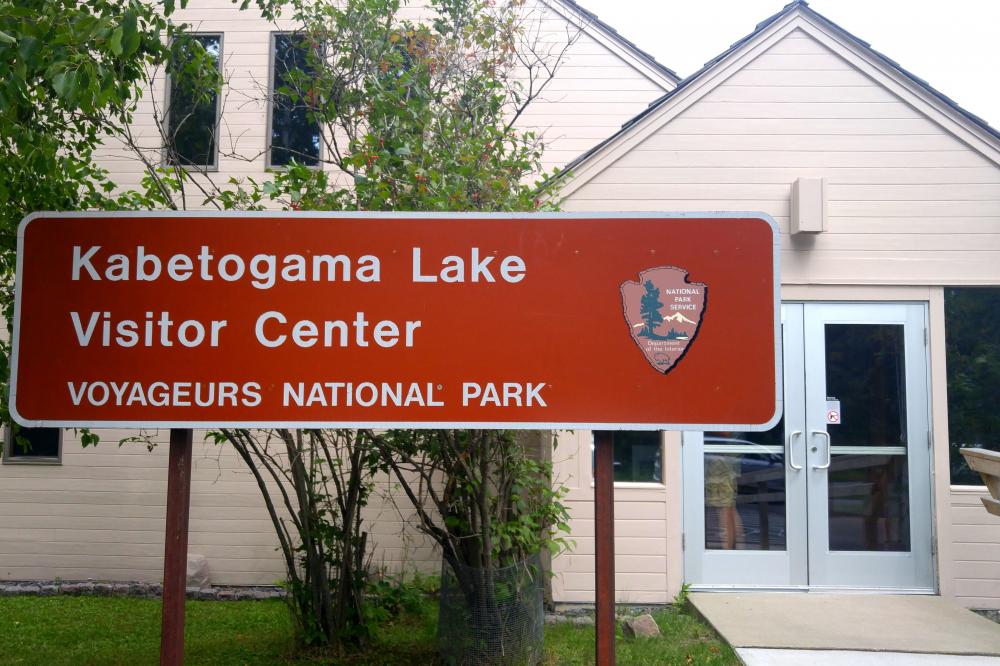 The next park, Voyagers, is part of the rugged and remote area that borders the Boundry Waters. Over 1 million acres, the Boundry Waters Canoe Area Wilderness is a huge network of bogs and waterways. Voyagersis a park that is as much water as land, with unspoiled shoreline of over 500 islands. Many visitors come here to fish and camp in one of the 200+ boat-in camp sites. After checking in at the visitor center we hopped on a boat to tour some of the park by water, which is really the only way to visit this park. Bald Eagle sightings were the highlight for most passengers on our tour although we did stop to visit a historic hotel on a remote island in the Kettle Falls District. Unlike most lodges of the National Park system, this one was a small run down wooden structure that is still in operation by a concessionaire. House boats are also available to rent and we passed several even though the weather was quite cold dipping into the low 40s at night. 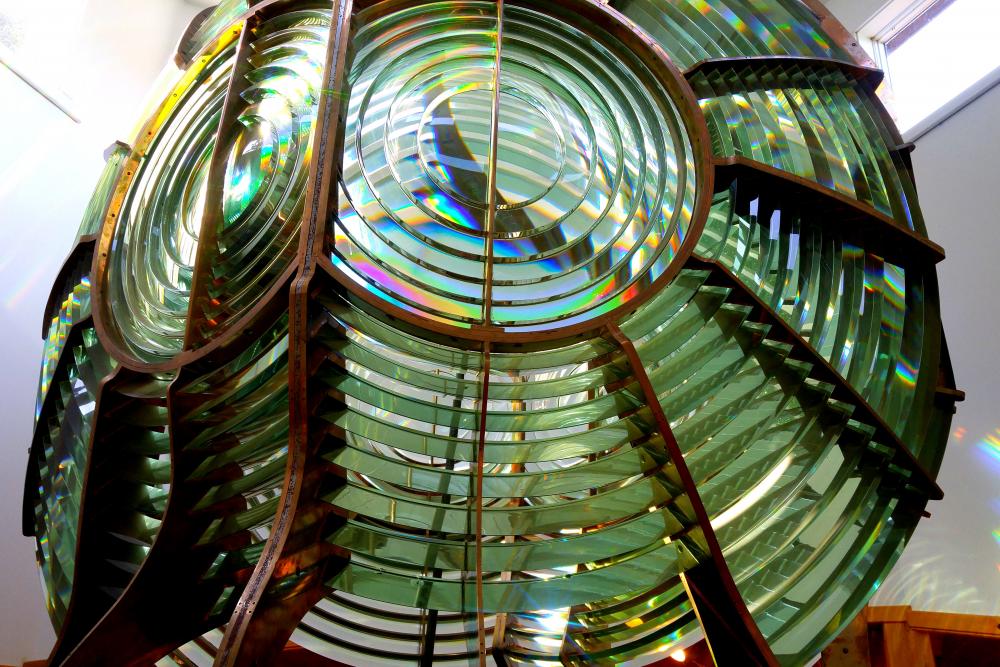 The last park in the North was Isle Royal which is only accessible by a 2 hour boat ride and has fewer visitors in a year than Yellowstone has in a day. This island sits in the middle of Lake Superior, the largest of the Great Lakes, and the worlds largest freshwater Lake. Only 25% of the 850 sq mile park is above water. 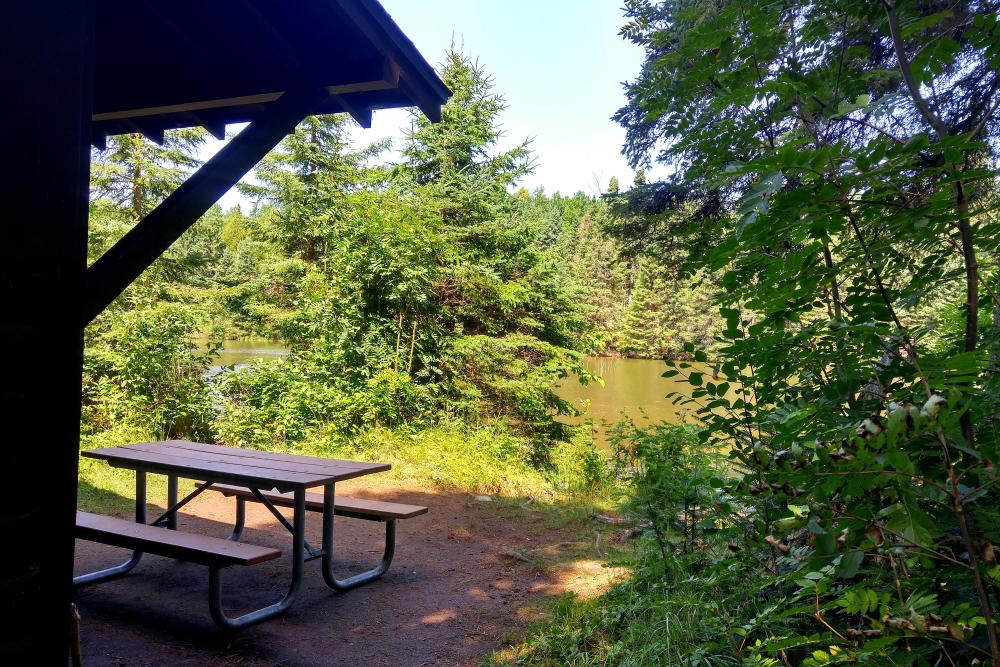 It is a paradise for back country campers but impossible to get my motor home to. Again, a bit cold and remote for our liking. We had packed a picnic and enjoyed a ranger led hike and a few ranger talks. I had a bit of childhood reminiscing of growing up on a lake in the North Woods, of growing up in "God's Country". 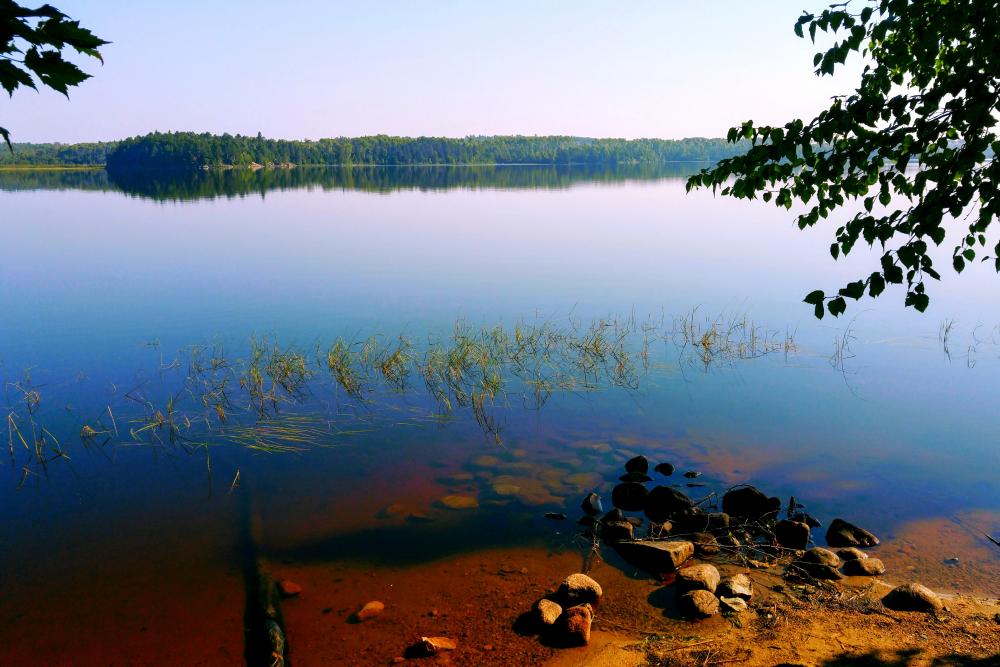 These two parks would be a great destination for city slickers that have always wanted to spend a weekend inside an idyllic Hamms commercial.
Comments
Newer Older
Contents