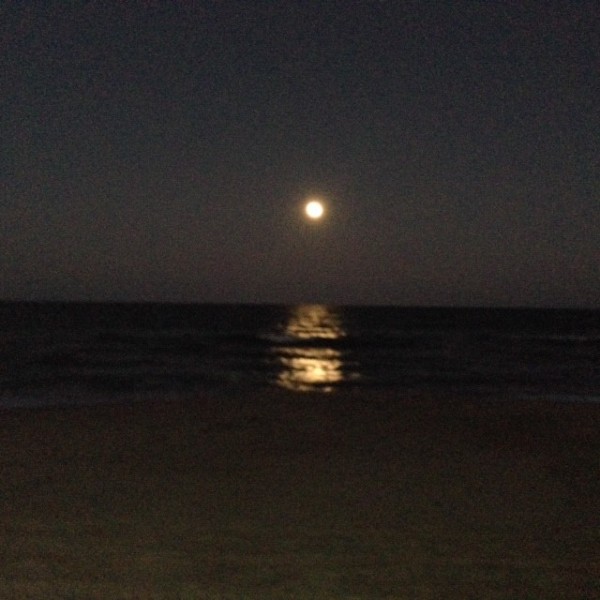 Moonlight over Island Dreamer, my sister ship during my time at Seabase.
Added 24 August 2014