Overland and Over Water When I was thinking there wouldn't be any more passages ahead I forgot about the part where we have to move our boat up to N Carolina! Headed out tomorrow from Cumberland Island on the Florida Georga line for a 3 day trip up there so I figured I could write a little update.

We enjoyed another 8 days visiting Jon's parents in Vero Beach while having the subframe made on the truck which was down in Ft Pierce. Any time we think paying someone should make something carefree and easier we always kick ourselves because we know better. Two & a half days to build it became 5 1/2 and the bill reflected that. There were some bumps and hurdles along the way but in the end it turned out pretty good although Jon still has some some tweaking to do of the bolt holes and we think one or more of the arms is not level. But it is now bolted on the truck and will eventually be the support for the fiberglass camper box. We now have to prime & paint it once the adjustments are made. I took a couple pics while it was being built but forgot to take any of it actually on the truck! It turns out Ft Pierce is a big trucking area so we got some new U-bolts made for the leaf springs and we got a used 50 gallon aluminum fuel tank and battery box from a pick apart yard in the area. The overland camper guidelines say we should carry about 1000km of diesel and I guess since it was a fire truck, our vehicle has a small tank of less than 20 gallons! So we hope to find another 50 gallon tank to replace that with too. For now, everything else with the overland camper build is on hold while we move the truck, along with our house.... 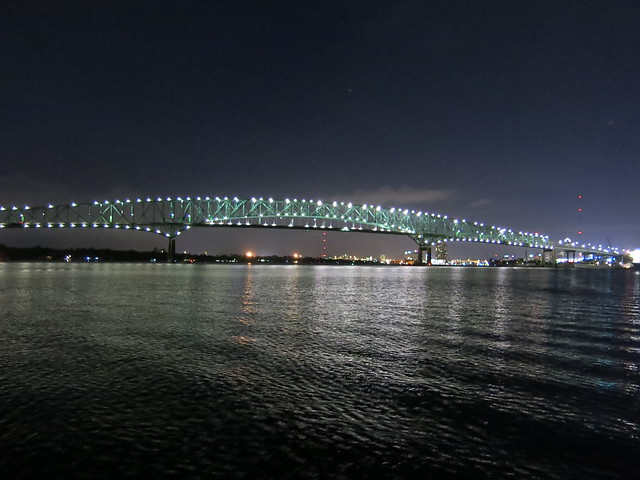 It was really nice to spend some more time with Roland & Mariette (Jon's parents) and they were so gracious about letting us use their car every day. We had a few more great walks, talks, beers, meals and laughs together. Feeling pressured to get moving on up to NC and anxious to move the boat out of Green Cove Springs, we high tailed it back to the boat as soon as it was bolted on. Rented yet another car and we both did a very long drive up to Washington, NC (the truck does 55 right now with the studded tires/rims) to our friends Frank & Deb. They just refurbished a lovely Craftsman house in the historic district of Washington, NC. We spent the next day touring marinas and visiting with them, we're looking forward to hanging out some more since we'll be neighbors soon- well sort of, in the same vicinity anyway. We left the truck there and came back to get the boat- another long driving day! We feel lucky to be alive after a day on I-95! We fit in a bike ride the next morning after returning the car to get some exercise. Green Cove isn't a bad town, it is just the marina is a bit rough around the edges. But it really served its purpose. It was cheap to keep the boat there and we got rid of the fire box for free. That afternoon, we dropped the mooring line and sailed on down the river, somehow bucking current again- how DOES that work?! But we had good wind. We anchored off of Jacksonville and had a dead quiet night except for the creatures nibbling on our hull. The bridge made for a nice view. It felt so good to underway. 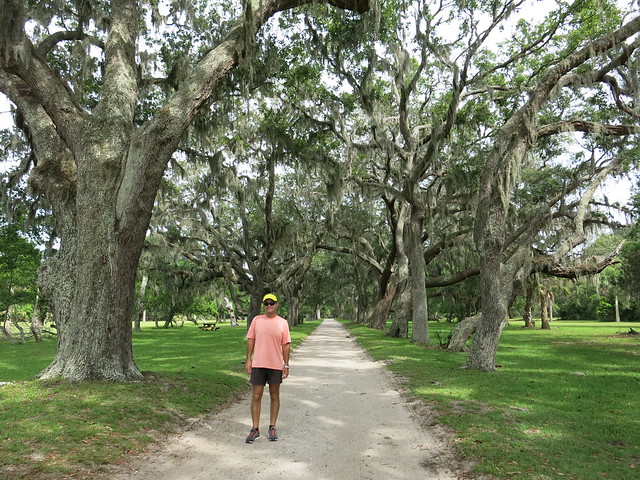 Because there was a tropical system brewing and we need to do a 355 mile passage up to Beaufort inlet, we pulled in to beautiful Cumberland Island, Georgia which is a national park & seashore. This is our 3rd time here and every time is just as great. Except this time we've had over 3 full days to explore it. The anchorage is right off the park dock, well protected and convenient. Ashore there are miles of trails and quiet carless firm sand roads to bike on. We have really put on a ton of miles here and its been a great break. Love the armadillos, feral horses, fawns, snakes & birds here. Yesterday we biked the whole length of the island up to the little old church that JFK Jr was married in. We also got a great park service tour of the old late 1800's Carnegie mansion called Plum Orchard. It had special touches such as a heated pool, one of the very first Otis elevators, an ice maker, fridge, a bunch of Tiffany lamps and DC power. I never got a pic of the house because it poured all day that day. We walked all day in the rain listening to the frogs calling. I loved that day! This place is such a gem. The armadillos are so funny. Today we saw 3 baby ones and they have no fear of you so they just walk right up to your feet. 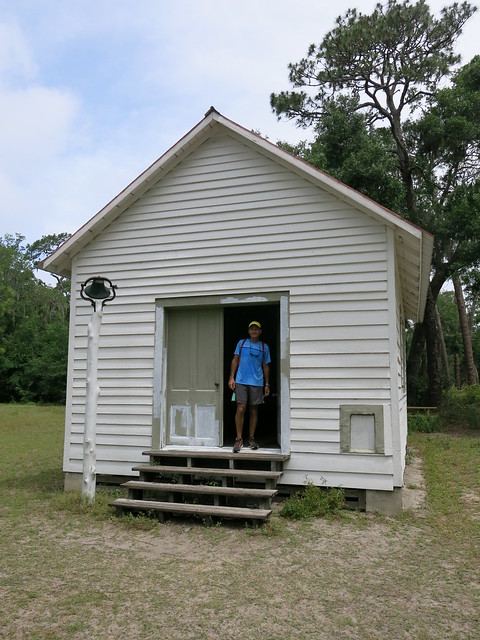 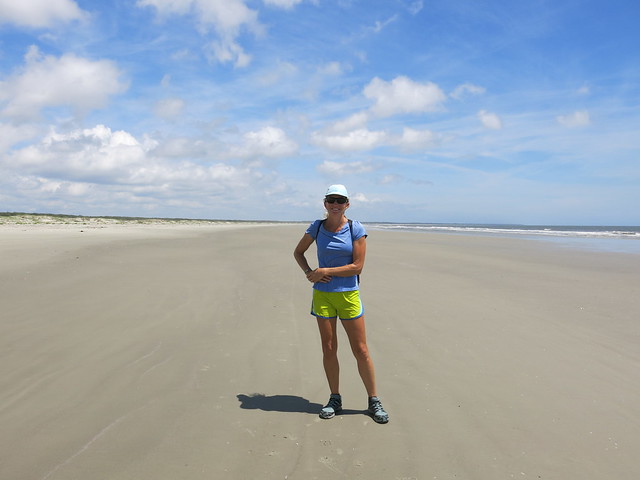 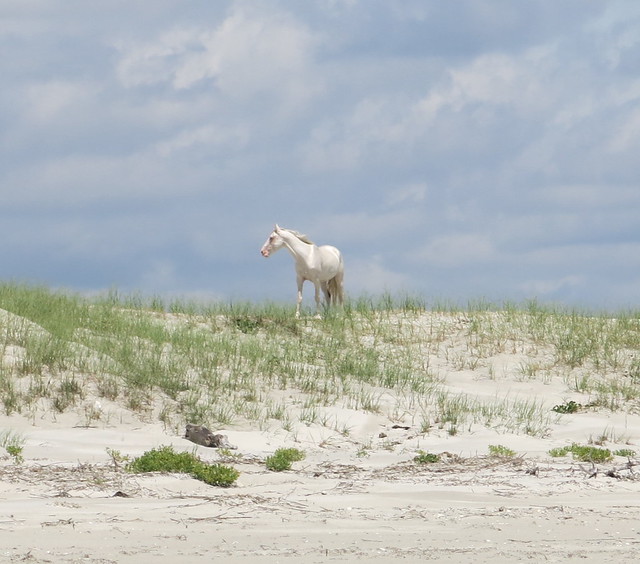 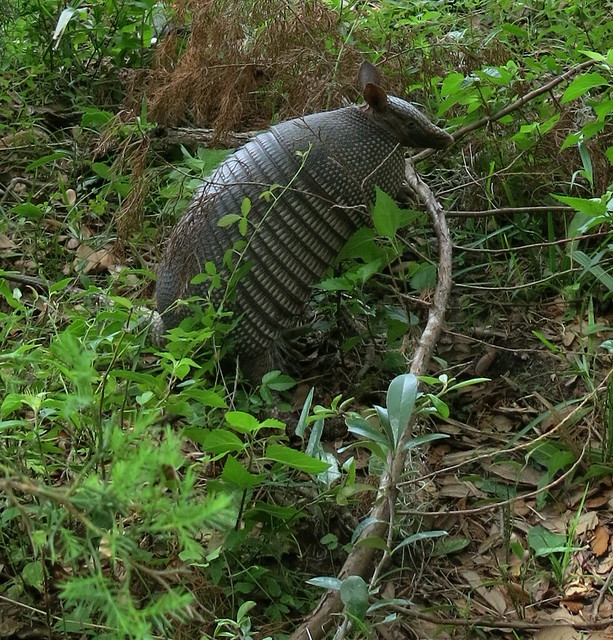 Once we get up to NC we have to get Evergreen hauled and ready to store for a little bit while we move the truck up to Vermont to see my parents for the summer. We are so ready to be up on our land working at our own pace on the truck (and not having to entertain anyone else's opinions like at the marina!) getting this thing rolling and enjoying a Vermont summer for a change with plenty of time to enjoy campfires and BBQs. On the way up we have to stop in Baltimore to strap on the rims that are currently on a ship from Europe. Our truck has 8 lug rims rather than the usual 10 common in the US and we want to convert the truck to single rear wheels so we needed wider rims and more of them to carry as spares. There seems to be no end to the expenses for moving around all this stuff and trying to organize all the logistics of our lives. So hopefully we'll have some time to ponder where we're headed and how to simplify things. For now, its back to sea we go! 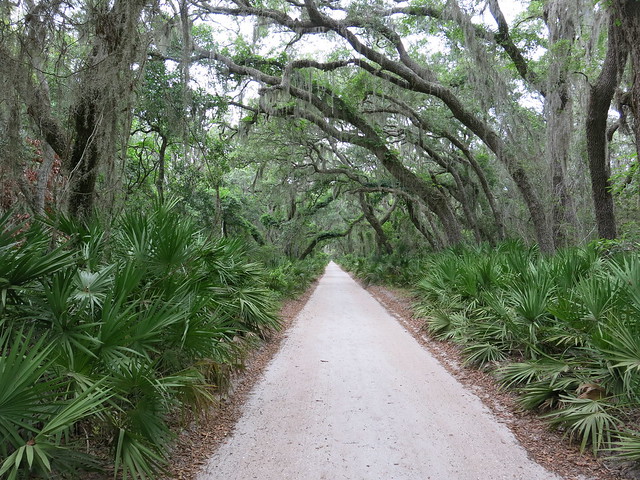 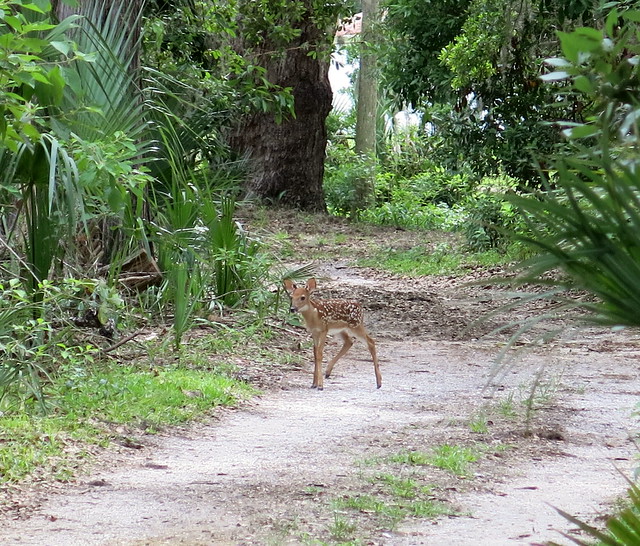 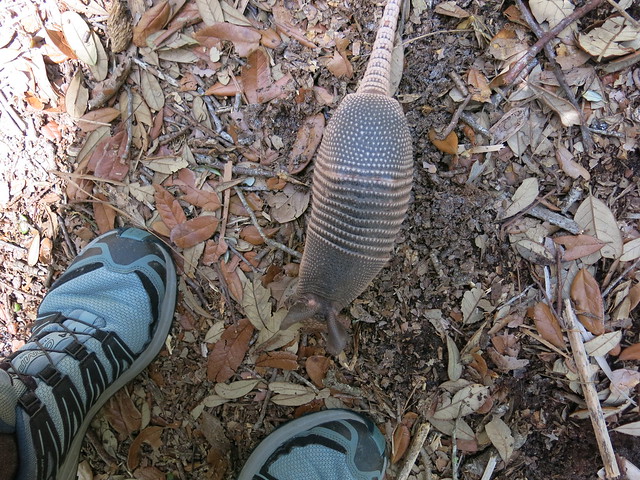