I have been struggling with how to write this post, it is not because we had a bad experience on Dominica. It is just that when taken overall, it just was not a stand-out experience for us. There is no particular thing that I can point to that was negative, just a lot of little inconveniences that added up and when the west winds came and the anchorage got rolly we were the first to leave (even though we had paid for a week on the mooring). I should say here that the Dominica Boat Boys were not the reasons per se. They have gotten a bad rap in the past, but in my opinion they have successfully worked very hard to move beyond that.

So, first things first, we had a spectacular sail from Fort de France, Martinique to Portsmouth (Prince Rupert Bay), Dominica! The conditions were ideal, 15-16 knots of wind and 2-3 foot seas). We were making 6-6.5 knots on a beam reach most of the way. The highlight of our day of sailing came along the coast of Martinique, first was the 30-35 foot pilot whale that was just hanging out at the surface off our starboard side about 300 yards away.

About two hours later we spotted an anomaly directly in our path. As we got closer we realized it was another whale, but this one was not a pilot whale it was much larger 50-55 feet (we don't know what species it was, I really need/want to get a book about marine mammals). Like the pilot whale it was also just hanging out at the surface. As we closed on it, it just stayed where it was - we were on a collision course! Now would be a good time to mention my only fear of an ocean crossing is running into a sleeping whale at night - it is documented that boats sink within minutes of a collision with a whale! OK, so the reason we have no pictures of this beauty is because Barry and I were so freaked out about hitting it that we hurriedly handed off the camera from Barry to me as he ran back to the helm to change course as I ran to the deck to take pictures. What was it that Maxwell Smart said in Get Smart? "I missed it by this much!" In my case that would be about two seconds - and it was such a perfect whale tale picture too! When we were less than 100 yards away when he/she decided it was time to move on and made the most spectacular dive off our starboard bow.

The Boat Boys of Dominica are fairly well documented and while we knew from friends that they had organized and become not so aggressive and oppressive as in times past, we were really surprised by how far out they would come to pick you up - we were at least still 5-6 miles from the turn in for Prince Rupert Bay when Albert picked us up. We told him we would probably anchor and he moved on to the next boat (there where three others we could see). When we got into the bay the anchorages shown in the cruising guide were pretty crowded so we decided to take a mooring ball. Just as I was preparing to pick up the mooring line Albert swooped in, picked up the line and handed it to me. Wow, I guess Albert is our boat boy.

I think the thing about Dominica that made us move on more quickly than some other places was the lack of independence. There are really no good dinghy docks (at least in Prince Rupert Bay). There is the main dock, that is intended for the local boats and fishing boats - we were told we could tie up there but were really discouraged for safety reasons. The dock by customs only had room for two dinghies and was behind a security fence - good for safety but bad if you can't get through it (either to get to town or back from town). The Boat Boys wanted to take you everywhere, I appreciate they need to make a living but I kind of felt like a prisoner on my own boat too.

The stand out experience in Dominica was the river tour we took with Albert. In our experience (so far) there is nothing else like it. We traveled up the Indian River in Albert's boat, he was extremely knowledgeable not only about the history but the flora, fauna and wildlife. It was great fun and a very interesting look into the history of Dominica that only a local can convey. 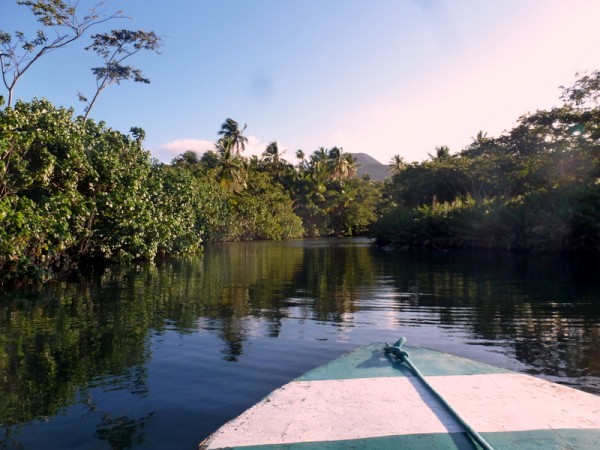 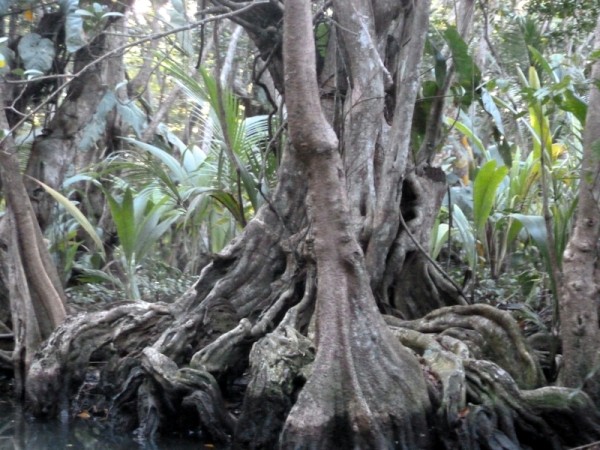 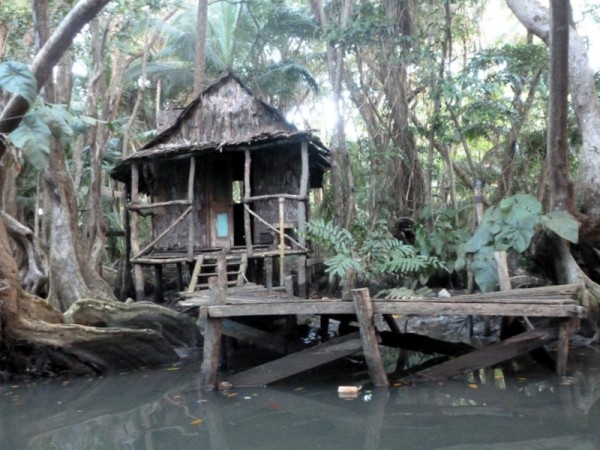 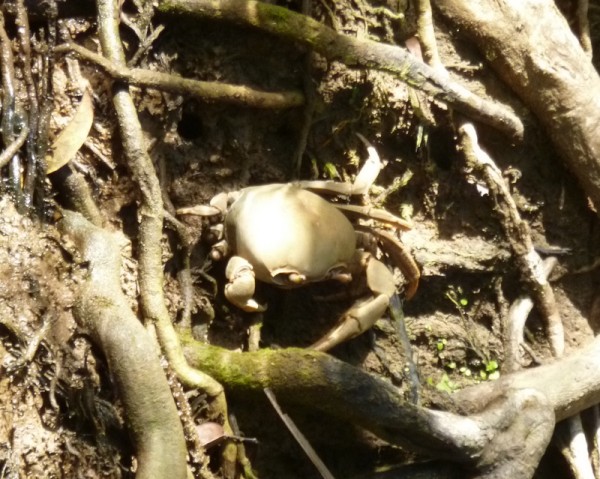 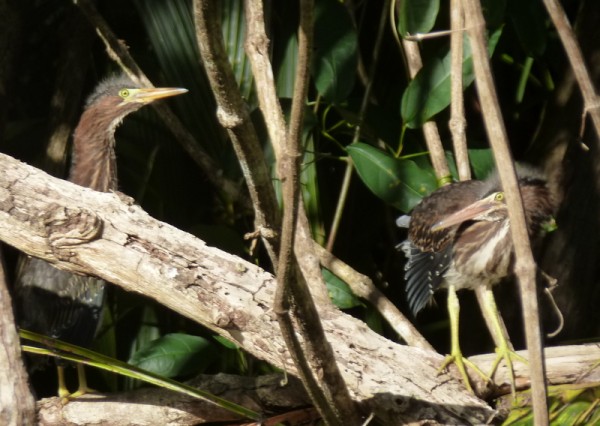 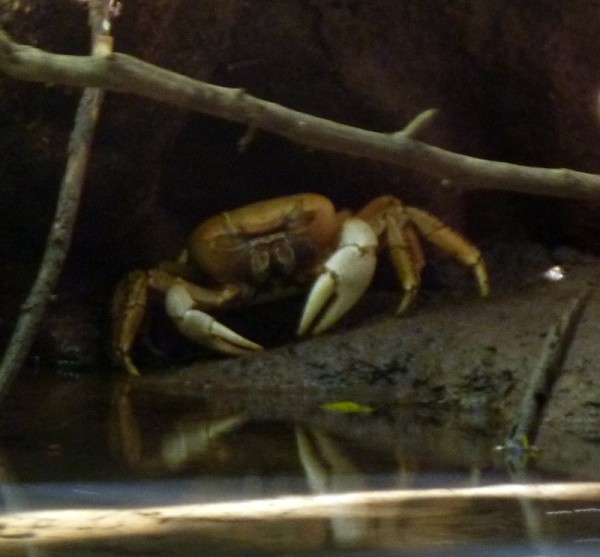 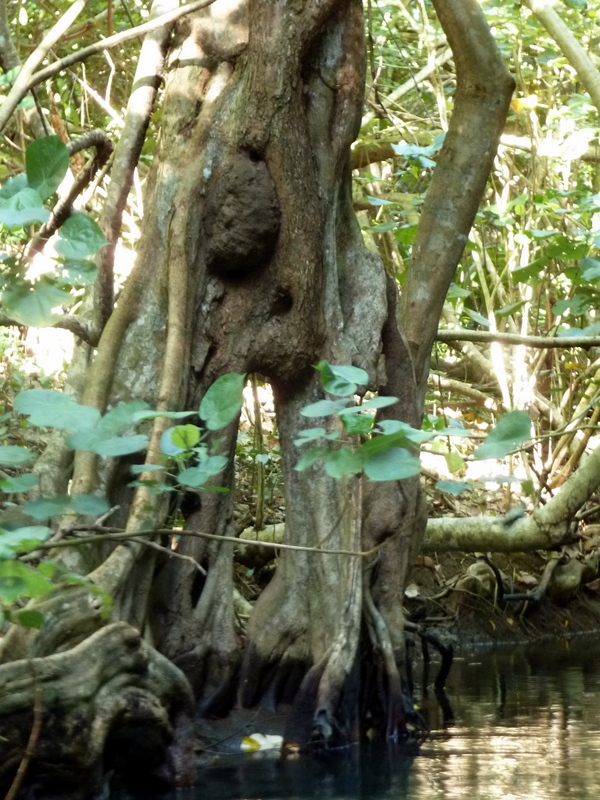 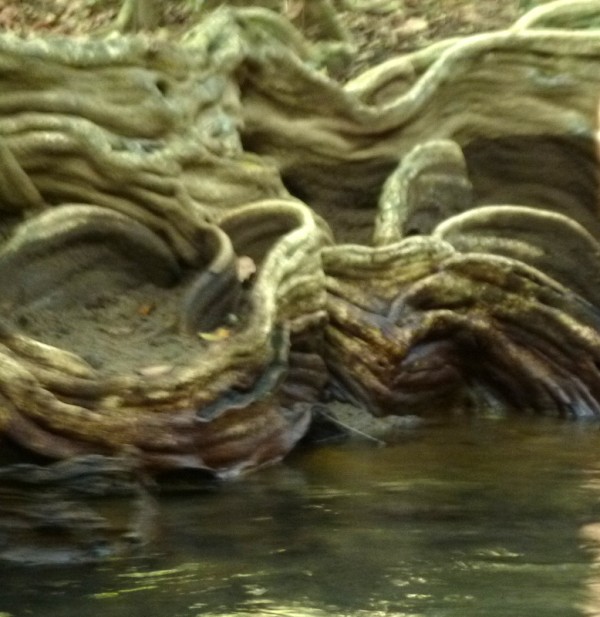 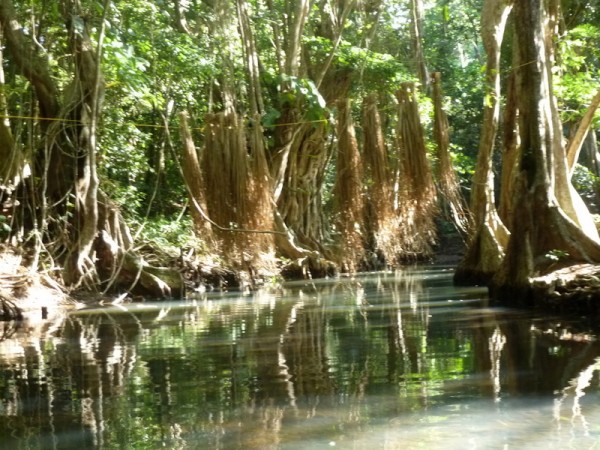 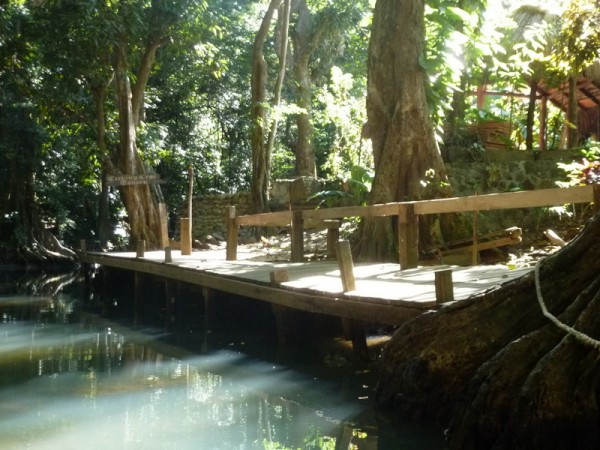 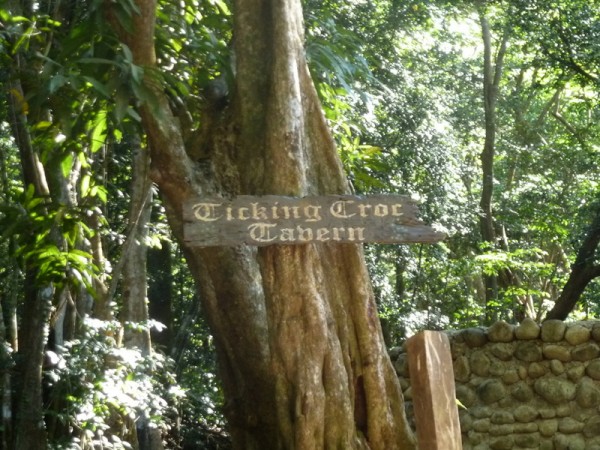 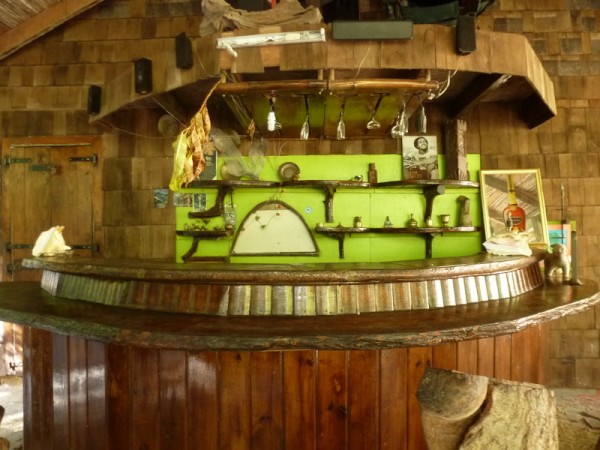 The last thing we did was to attend the Boat Boy (PAYS) barbeque. We had a great time socializing with other cruisers, eating and dancing. I learned that on Dominica chickens only have legs, lol - no other parts. I'm a white meat girl and I am sooooo tired of chicken legs and other yucky parts of chickens! The rest of the food was good though and there was as much rum punch as you wanted. I hold the unlimited rum punches directly responsible for the loss of one of my Keens when we got back to the boat later that night. I had taken off my shoes to dance (in the sand) and carried them back to the dinghy, when we got back to Smart Move Barry tossed them to me after I had gotten on board - unfortunately one dropped into the water between the dinghy and the boat. For those who don't know this, Keens sink like a stone. What do you do with only one Keen after the other one has sunk? Throw it overboard too - hopefully some diver will find them and be able use them. The down side of the night was that we left a flashlight in the dingy and it was stolen while we were at the barbeque.

I think we should spend more time on Dominica. I think it is a jewel in hiding, but I want to feel that I can come and go as I choose and not have to rely on someone else. I think that may be an American thing, independence and all of that!
More
Comments
Newer Older
Contents