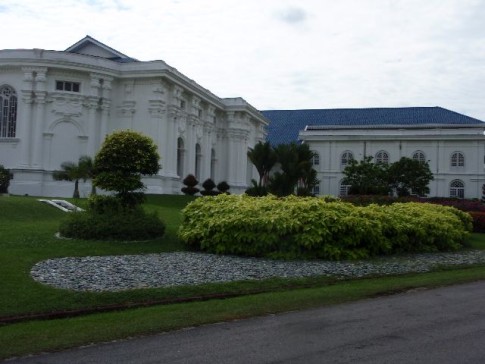 Grounds of the Palace of the Sultan Abu Bakar.
Added 10 December 2008