We are freezing here! The temps are now in the single digits and the windchill is below zero. It's quite shocking! We've been going through some other culture shock too. The biggest areas are: driving on crowded interstates, being propelled through time and space at the speed of 70mph; huge warehouse grocery stores with so much variety--option overload; malls with way too much stuff in them; television; phones; big houses loaded with stuff, stuff, stuff; being indoors all the time and not walking anywhere; so many white people.
I miss being on the boat. I miss the simplicity. I certainly miss being in tropical climates! Brrrrrr!
It is good to be with family. I wish I could have both: sailing the world and relationships with those that I love the most. We had a great time all being together for Christmas. It was our best family Christmas ever!
Then, we all drove down to Kansas City for Joel and Shea's wedding. We really had a fantastic time! It was over the top! The wedding ceremony was untraditional, intimate, very meaningful. 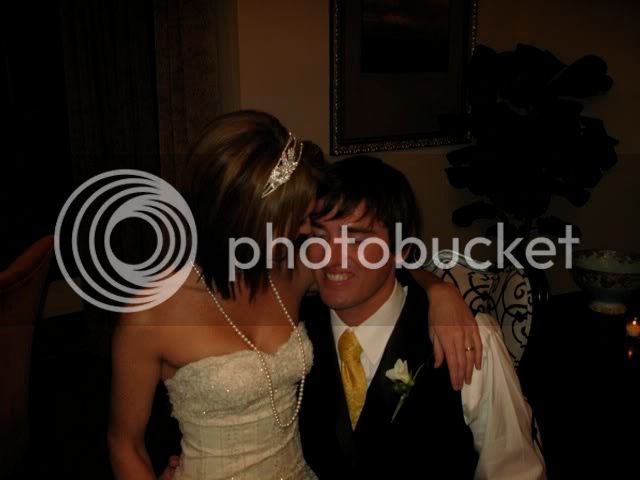 Joel and Shea had a wine and cheese reception afterward, I put together a menu paring wines, cheeses, meats, veggies, and fruits: Sauvingnon Blanc with goat cheese and smoked salmon, Chardonnay, baby brie, maple glazed ham, bosc pears, apples, grapes, we broke out the 1997 Beringer Cabernet Sauvingnon Jeroboam with 3yr aged cheddar and beef summer sausage, and several other delicious selections. We had great fun being together, dancing, and celebrating!
Clint flew to Taiwan on the 4th and will be in Asia for the month of Jan and first couple weeks in Feb. Jaben is going to fly there to meet him and on to Tokyo to play drums for the worship sets and also to produce some music. Colin flew to Panama City to get on Tamsen and transit the canal then passage to Jamaica and on to Florida then South Carolina for more work on the boat. Abbey and I are hanging out in KC watching Malachi, Shea's 5 year old wonderful son, while Joel and Shea are whooping it up in Cancun for their honeymoon. We're having a great time hanging out with Alicia and going to IHOP (International House of Prayer) where she is taking classes and spending time in the 24/7 prayer room.
We have return tickets to Palau on March 9th. Meanwhile, lots of catching up with family and friends and planning for ongoing travel aboard Kairos.
Wishing you all a great new year! The Glennys