We've had a great stay here in Fort Pierce. The marina and city surroundings were perfect for us. In addition to enjoying the sights and dining within walking distance, we took many driving expeditions to parks, refuges and beaches for hikes and sight seeing. Below is a chronology of our land based travels which include a six digit Google "Plus Code" that can be pasted into a Google search bar or Google Maps to locate the spot and see a description: 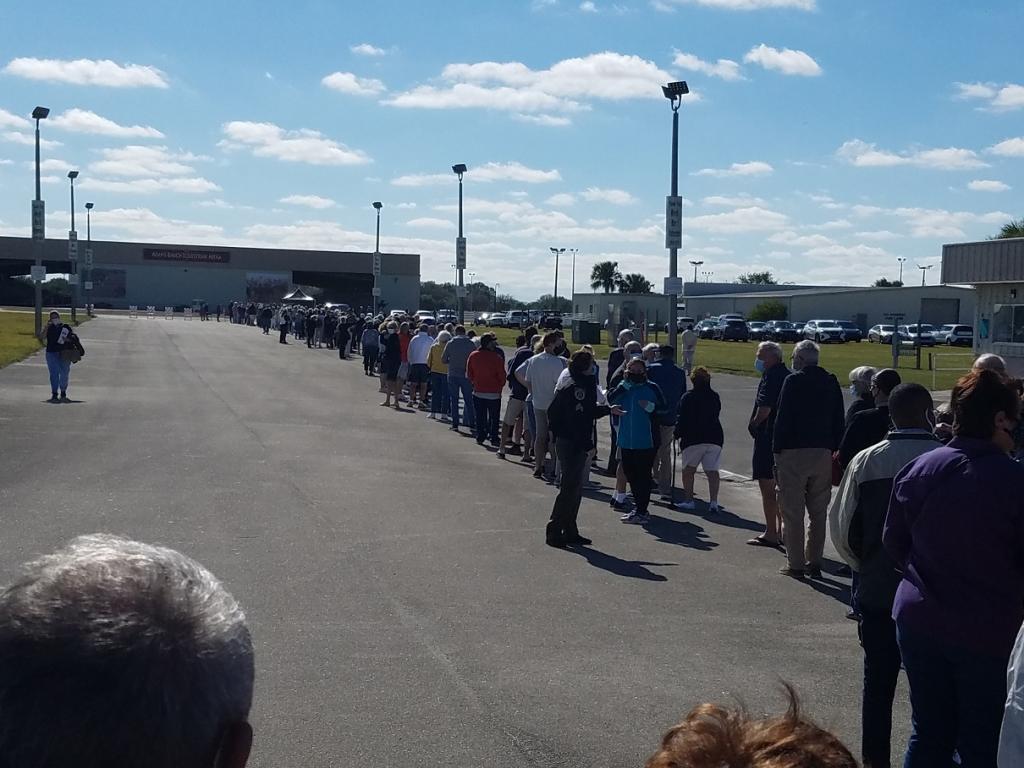