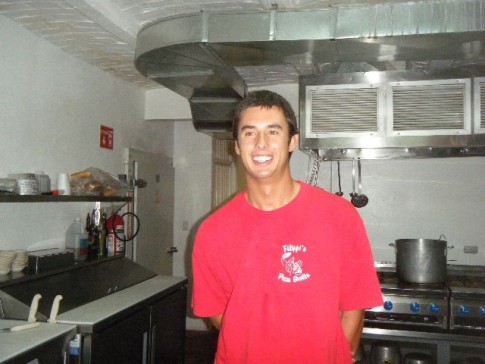 This is Victor at Fillipi's Pizza Grotto. His uncle and our son used to play together at the India Street Restaurant in the 70's
Added 16 November 2010