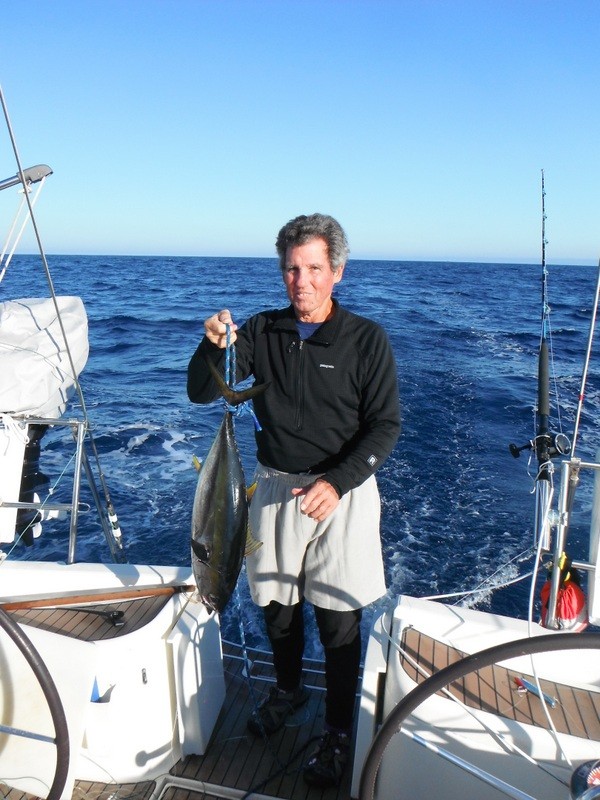 Scott really caught this one but I got to hold it up.
Added 1 December 2012