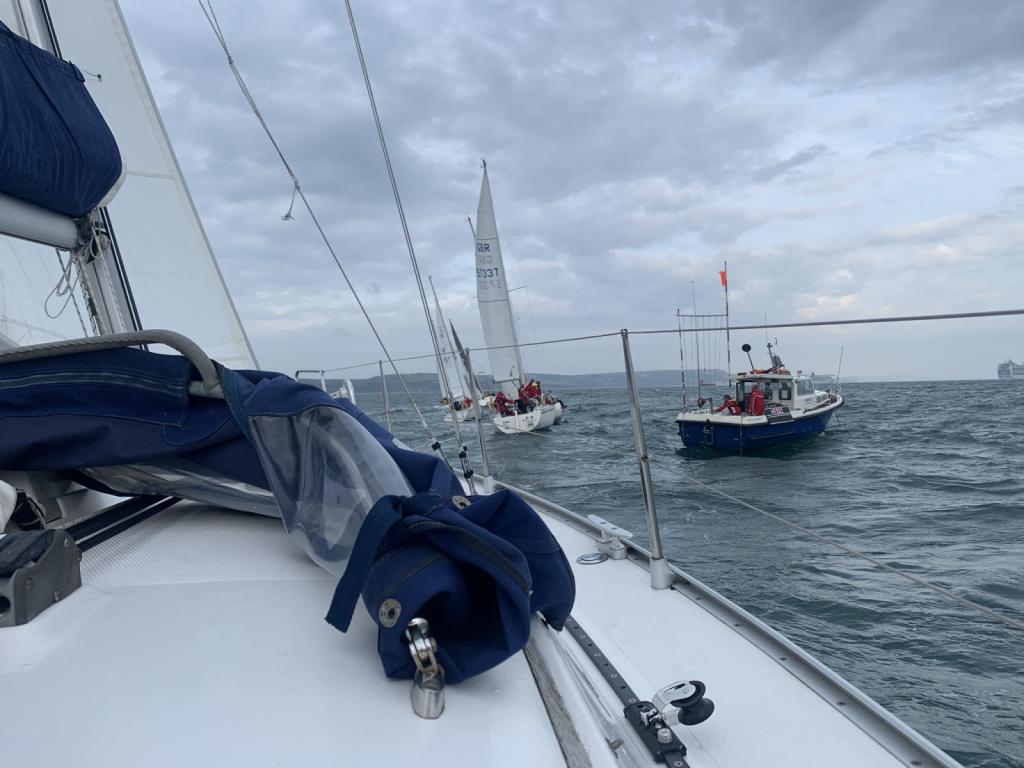 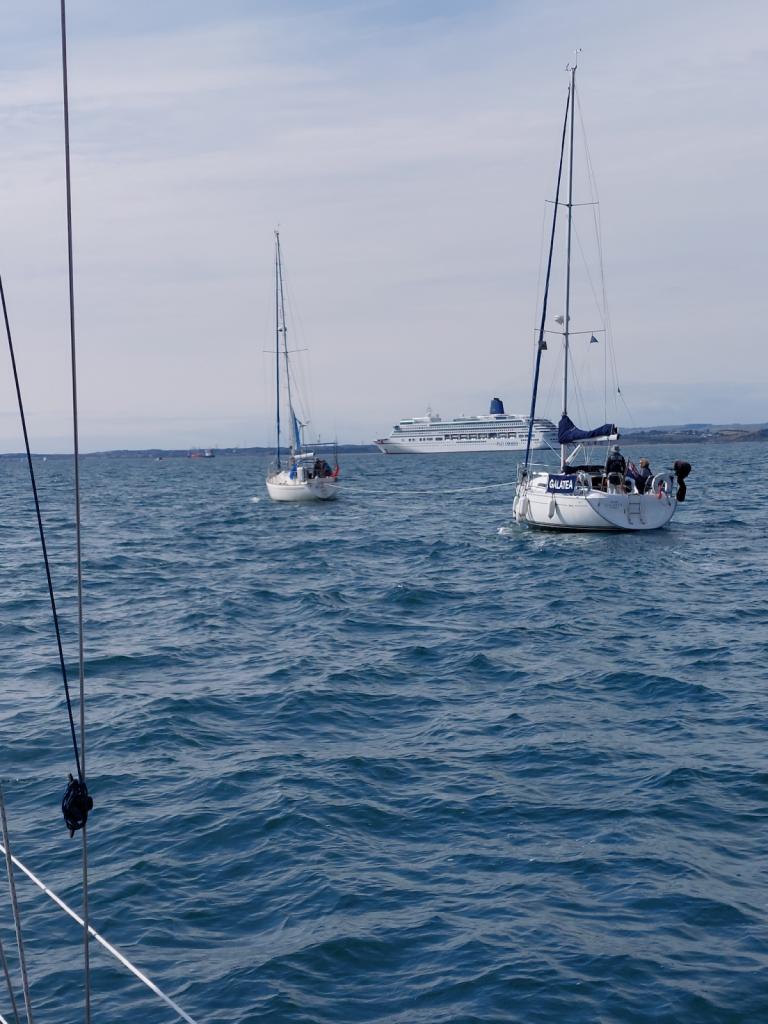 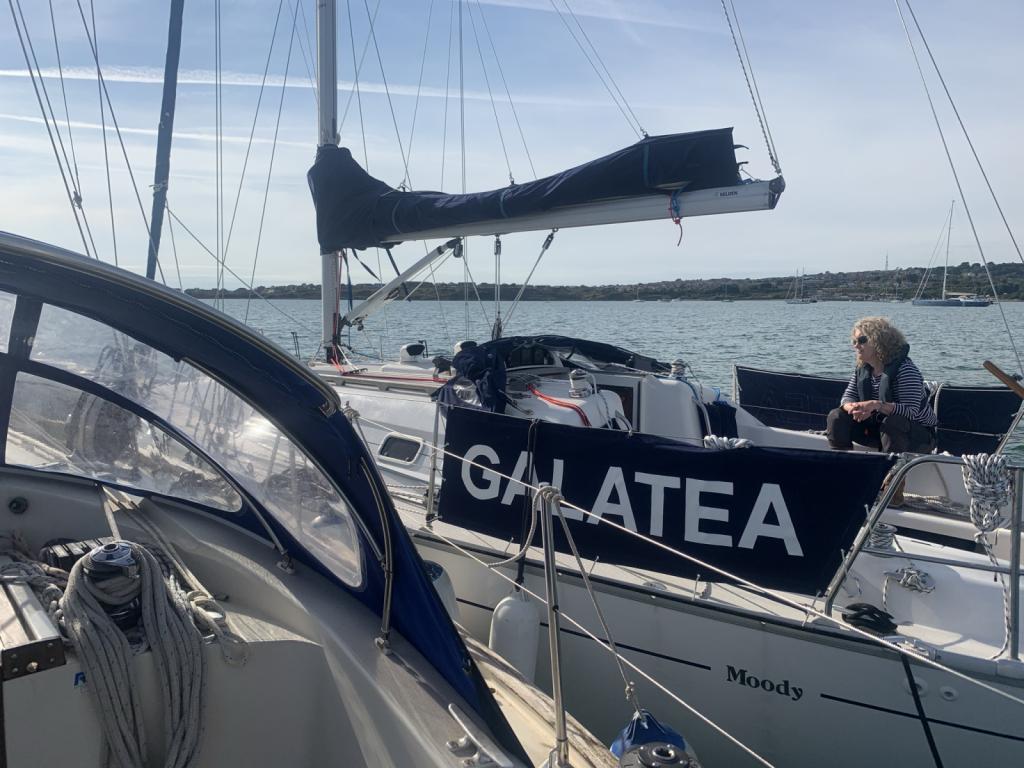 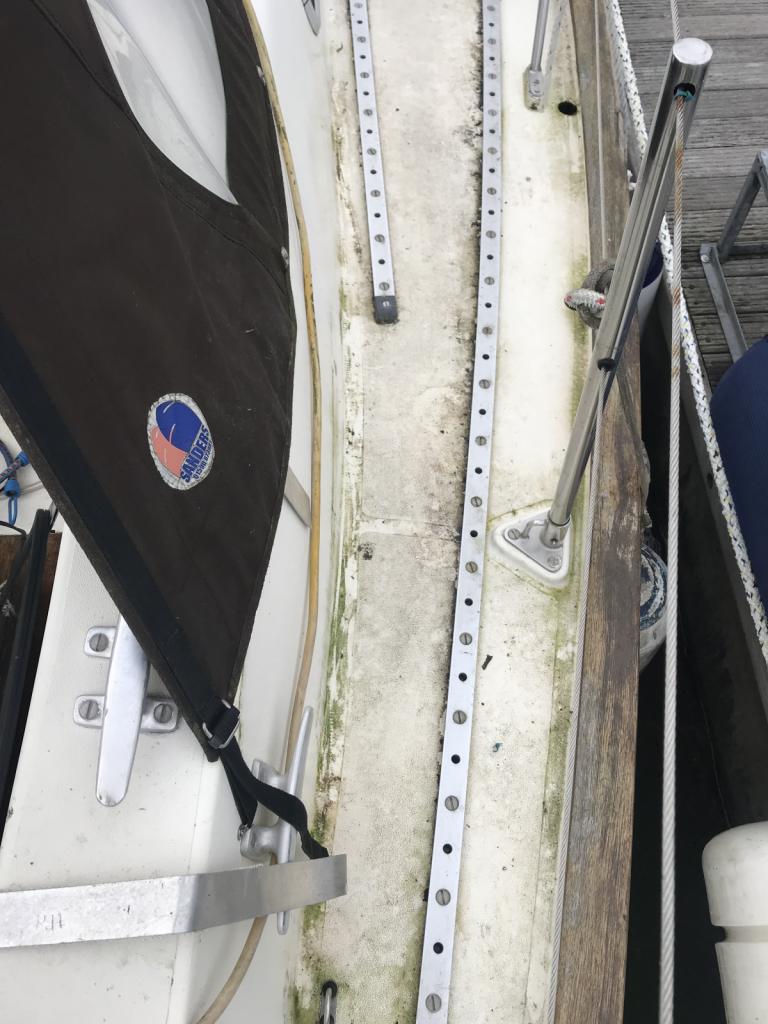 Deck: Nothing that a good clean can’t solve
Added 8 May 2019