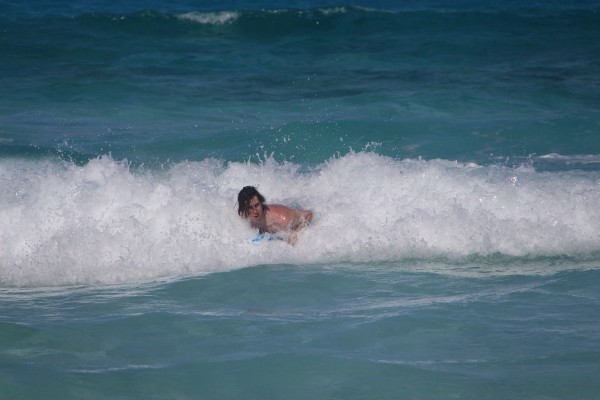 Trevor on the Boogie board
Added 7 February 2015