27 June to 1 July
Thinking we had allowed enough time (10days to do 300m) to get from Bilbao to La Coruña, on the NW coast, we were caught out by a large lump of wind predicted to start on the 2 July off the NW corner of Spain and set to last a week. So to be on the safe side we thought we had better get there by the 1st, so that became 300m in 5 days. A lot of which we had to motor, so a bit dull and with the price of diesel...expensive too! The coastline is stunning, cliffs interspersed with sandy beaches and small towns with bigger hills beyond. The Picos de Europa (between Santander and Gijón) looked spectacular and still had snow on the highest peaks (2500m). We were just sad to not be able to explore inland and some of the ports we visited, generally arriving late and leaving relatively early. Santander looked very grand and we didn't even get out of the marina! In Ribadeo we at least managed to walk through the old cobbled streets and to sample the local cider and rioja. This small town had an interesting entrance with waves breaking far to close to the boat for comfort. But we made it into a berth with a helpful Estonian to take our lines - they were heading to the Med from Estonia - an impressive journey. 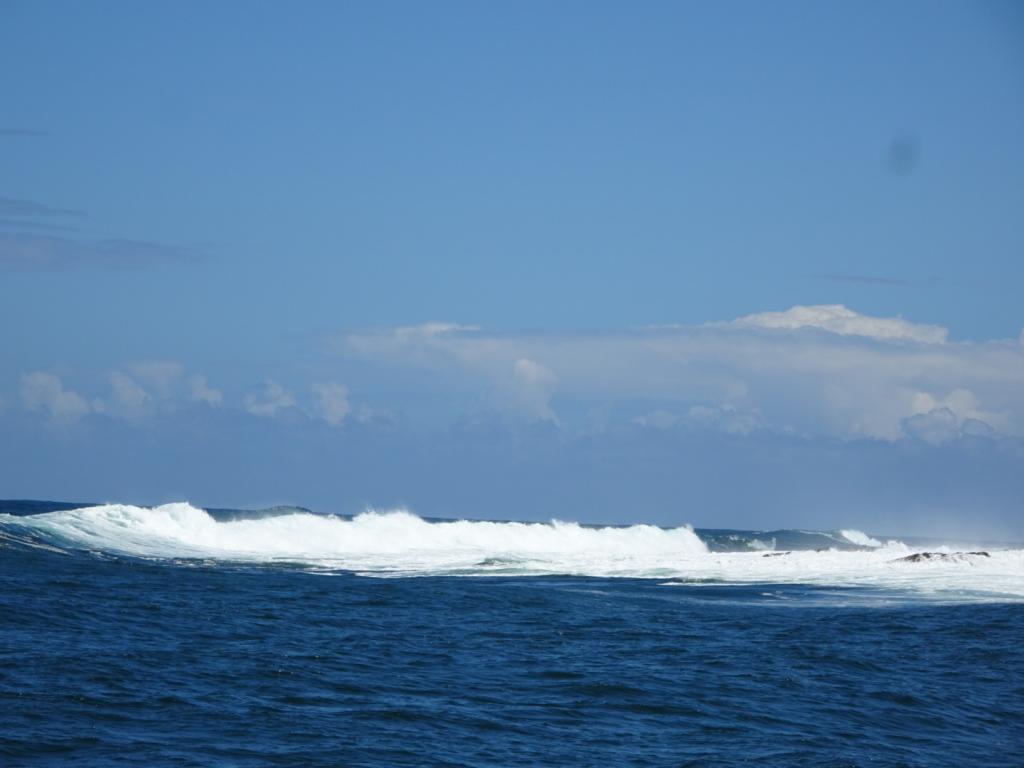 On the boat we have 3 diesel tanks, 2 were nearly empty and then when we switched to the third, the engine didn't run smoothly at all. Jay consulted (boat brains - his brother and Rog) and Berthon yard who cleaned out the diesel tanks over the winter and they all thought air was getting into the pipe or fuel supply blocked. So basically we were out of fuel and in a port that didn't sell fuel; but the capitanerie (Spanish marina manager) came to our rescue and the the local petrol station came down with a mini tanker and was able to fill our good tank. So we could set off on our last day knowing we had enough fuel if we needed it. 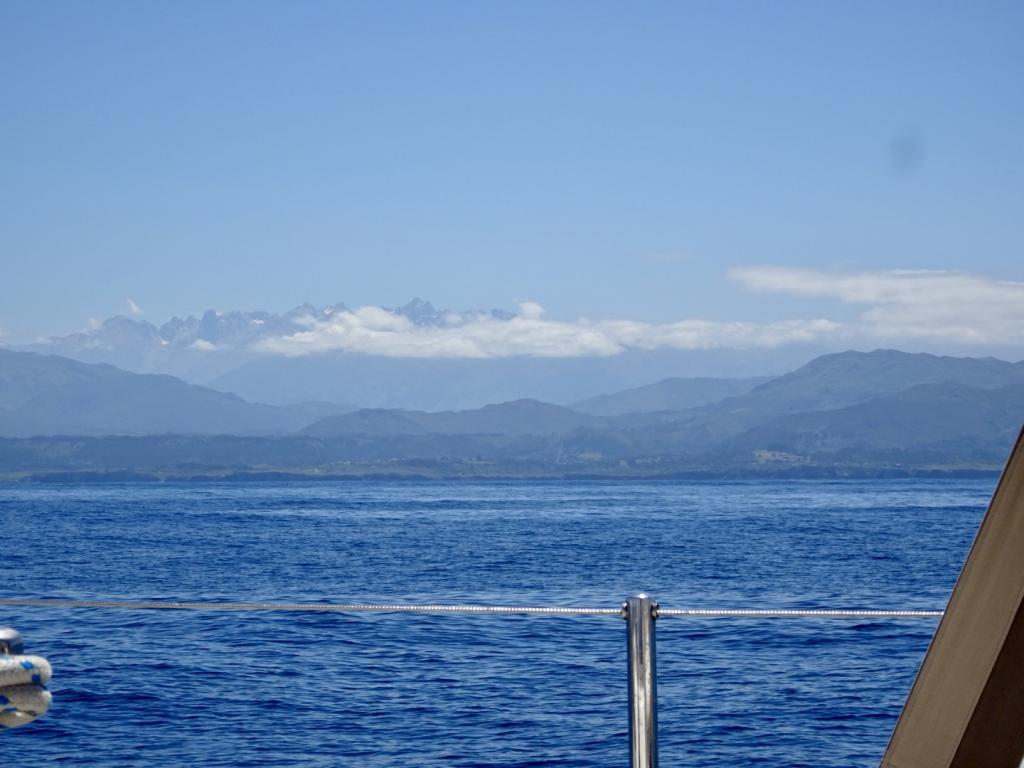 Also discovered that the treatment we had used in the diesel (advised by the boatyard) was not the correct one and so we had diesel bug.....yes something lives on diesel - its is a mixture of different microbes, bacteria and fungus that can live and thrive in the interface between water and diesel in your fuel tank. Moisture gets into the tank through the air intake and condenses in the tank. The addition of bio fuels gives the bugs more to live on. It creates a black gunk which can block the filters going into the tank. Many thanks to Welshman Keith and John for their advice in trying to solve the problem. They were heading the same way and we met them again in A Coruña.